Usher's most public accuser, Quantasia Sharpton, is facing huge credibility problems after lying during an interview that her alleged s§xual encounter with Usher was captured on video. 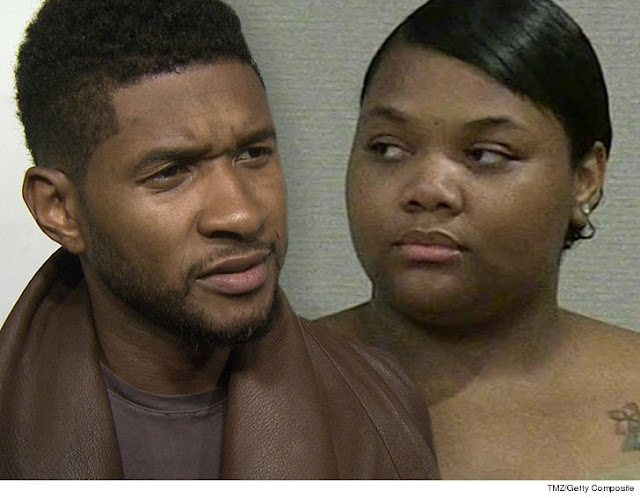 Sharpton did an interview with Miss Jacob Tuesday and claimed straight-up she made a s§x tape with Usher and he was down with it.

Sharpton's attorney, Lisa Bloom, tells us her client's statement is really just a "misunderstanding". Bloom says there is no s§x tape. We're guessing Bloom had no idea Sharpton did the interview.

While the s§x tape might be kaput, Bloom says they still believe the two may have been caught on the hotel's surveillance system.

Obviously, this pokes a gigantic hole in Sharpton's credibility moving forward in the case.