You all want to read this - THE TRUTH IN REVERSE ACCORDINGLY... And They are Both Right!!!

... Two things stuck out to me on my way back to Toronto.

Firstly, in Frankfurt where I stopped over on transit since I was flying Lufthansa, there were a lot of Nigerians. 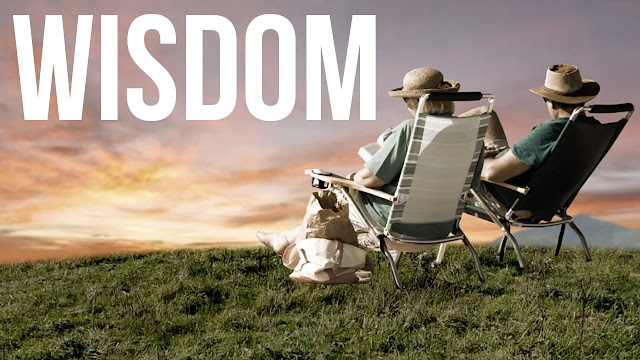 A couple of them with their mothers.

On their way back to school in Canada.

I got talking to a mother and her two twin daughters and a son.

She was excited that I was living in Canada and wanted me to keep an eye on her children for her.

Then the introductions began.

Somehow all these kids seemed to know each other.

Children of the Rich.

The mother had said to me earlier...

"It's worth it spending the extra money it cost for them to school abroad, at least you are sure of quality education and no strikes. At the end of it all, unlike the UK, in Canada, they can ultimately become Canadians. Because with the way Nigeria is going those who have money and sense must invest in alternatives."

The poor have no alternatives but to argue over tribe, religion and political affiliations, while the rich and the powerful are preparing to abandon ship.

I had said to her. 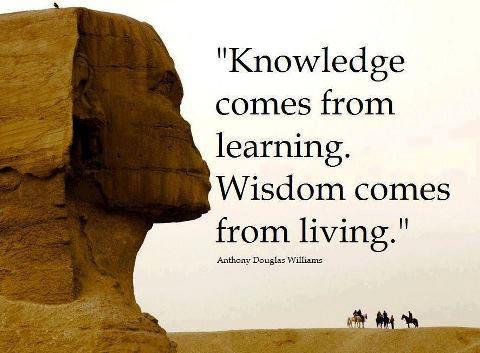 "But the private universities don't go on strikes, and their quality seems pretty good."

"Let the ones with new money send their children there after all they have to protect them from the sickness in that country but we who God has blessed so richly, we have to differentiate ourselves and our children from the masses if we hope to get the masses to continually give us access to power."

"Of course people trust what they hope to become and not what they are. The more different, rich and successful you are the more the common man will trust you with their future.  That is why the truly rich must invest in their children in as different a way from the way the ordinary man invests in their own children if they want to perpetuate their wealth and hold on to power. It is called succession planning."

I allowed the words sink into me with an expressionless face.

"You an intelligent young man. You surely must agree with me that power and wealth if not consolidated and defended will be lost and the only hope of the poor is that the rich remain rich from one generation to the next so that informed leadership is guaranteed and the chaos that ensues when the poor are led by the poor is prevented. Look at the Niger Delta and the East where charlatans have risen to positions of power; see the raucous and mayhem they have enshrined. Only we who were born into power and wealth know how to control it and use it for the common good because power and money is a spirit and it will destroy the unprepared."

"Did you say that you are a home manager?"

"Of course I am. I take care of the home while my husband brings in the funds. People are always surprised when I speak, they think all home managers are dumb, little do they know that it is the woman in the shadows that is the power. We are the puppeteers. The whisperers. The kingmakers. Especially if we have breeding. The same breeding I am giving to my daughters so that whatever they decide to do in their future they will do it exceedingly well. Since they will understand the secrets of acquiring, keeping and mastering power to perpetuate the family legacy."

"Everything has an end."

"Not when you plan ahead, and you prepare even the unborn for its inheritance. No one is born to lead, we are taught to lead. And that is the difference between the nouveau riche and the elites. The elite has proven that we have through time mastered the art of making money and acquiring power, not as an end in itself but as a tool of the ultimate."

"What is the ultimate?"

It was barely discernable then she whispered.

I let it sink in.

"Why aren't you flying in your own private jet."

Again the smile flashed across her face.

"That is what those who chase money and.power for its sakes will do. All loud and ever so obvious. But we who have evolved past that through generations of breeding live outwardly rich enough to be respected and privately anonymously to control without being identified as the ones who are in control."

Her words swirled around me like fireflies as she spoke on and on, after which she said as though in an afterthought.

"There is something about you that makes people who barely know you trust you. I don't know what it is but you are very easy to talk to."

I smiled in appreciation.

"You should learn to make it work in your favour."

"I can teach you if you want."

There was a stillness as the offer hung in the air. And it was in the midst of that inconclusive silence that they announced the boarding of our flight.

After a proliferation of niceties and promises, we boarded the plane, and the mother and her children sat in business class.

Several other children and their mothers were also in Business class.

Two of the children sat in First class.

Most of them sat with me in premium economy.

During the flight, I had walked down economy class, and not one of the children sat in the filled to capacity economy class.

It was even more instructive this thinking of the Nigerian bourgeoisie.

An inheritance of 'classism' and 'elitism" being passed down from parents to children.

Everything screaming - we are different, and it is your duty as our children to perpetuate the difference by any means possible so that the family legacy lasts on and on.

The second thing that stuck out to me on my flight to Toronto was the man who sat beside me.

He was white haired.

Tall, partially tanned and had a childish playfulness in his eyes.

His wife sat beside him.

They were continually tactile in their affection to one another.

An old couple still in love.

And as we flew west bound, we talked.

He told me that he is a musician.

He plays the saxophone and the harmonica with a band back home in New Zealand.

He also said that he is an Economist and an emeritus Professor.

Currently writing a book on a new economic model which espouses a fairer system of distribution of wealth that was based on good neighbourliness, protection of nature and individual needs. A system that guarantees a universal basic income whether you work or not and one that redefines what it means to be wealthy. Hence money will no longer be what wealth is based on but on how much you can affect the life of the common man. So the man or woman who finds the cure for cancer will have a global credit which makes them have a higher purchasing power in the universal financial exchange than a man or woman who profiteers from the felling of trees or the burning of fossil fuels.

A former Central Bank Governor flying in Premium Economy - I was flabberwhelmed.

A former Central Bank Governor now living as a musician - I was in awe.

He could see the depth of my amazement and laughed.

"Why are you so surprised?"

I found my voice from the vortex of my surprise and spoke.

"I can't believe you are sitting here with me. I mean in my country Nigeria, you will be in First Class or even riding a private jet."

He looked at his wife, and both laughed like mischievous brats salivating over a juicy secret only they knew about.

Then he turned to me.

"You know that is what we use to say when I went to all those meetings with other Central Bank Governors in the world. The Africans stayed in the Presidential suites of the finest hotels, flew in with private jets, spent money as though they printed it by themselves and for themselves and we use to call them the Emperors..."

I just kept shaking my head in astonishment as I listened to him.

"... that is why my book and theory is so important. We need to build a new world that values the goodness of our hearts over the depth of our pockets. We need a world where wealth is not what is inherited by our children but the capacity to do good and stand up for your fellow man. We need a world anchored by love, with love and for love, where everyone is more equal than they are now or they were in the past. Where you are known for not just your name and deeds but by the goodness associated with it."

I sat there listening to him and remembering what the Nigerian lady had told me barely hours before and my heart was gladdened because right there during my journey, I had encountered darkness and then light.

And the light gave me hope.

By Jude Idada
Posted by cocowondersblog.com on September 08, 2017