Nollywood actress, Nse Ikpe-Etim has revealed she won't be able to have a child for the rest of her life because she has no womb (uterus)

What A Sad Thing To Have any of these medical Conditions 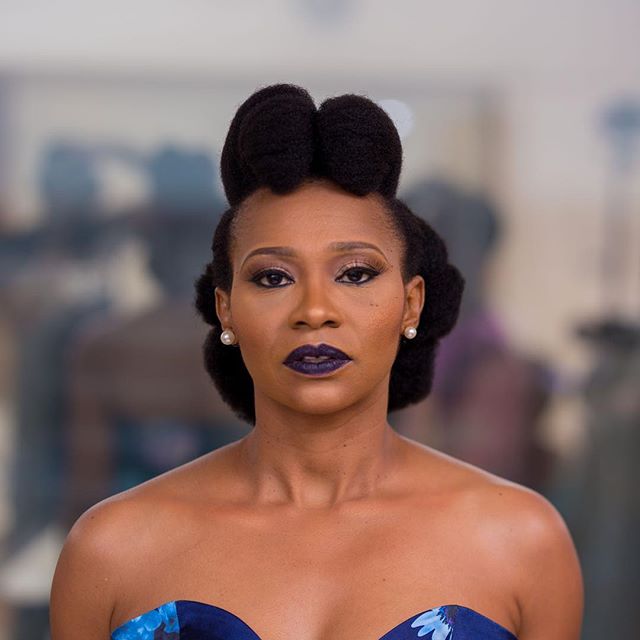 While speaking at an event tagged “Conversation With Nse” in Lekki, the actress told her audience that three- years ago she was diagnosed with Adenomyosis, a condition whereby the inner lining of the uterus breaks through the muscle wall of the uterus.

“I was told I couldn’t have kids. And so, I had to have a hysterectomy (removal of the uterus) to make me have a life again and to stop going through what I was going through. And I’m literarily telling women and men, it really doesn’t matter if you can’t bear children. What really matters is what you would do for the world, for the universe.”
Recounting when she was first told by the doctor that she would have to remove her uterus to live a normal life, she said, 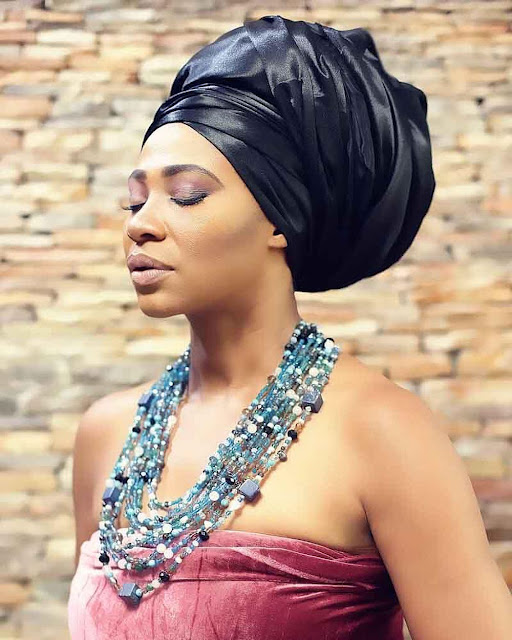 “Tears dropped and then my husband squeezed my hand. It was reassuring there was someone there and it was telling me that this is reality, my reality.”
Speaking further, she revealed the ordeal made her fall into depression. 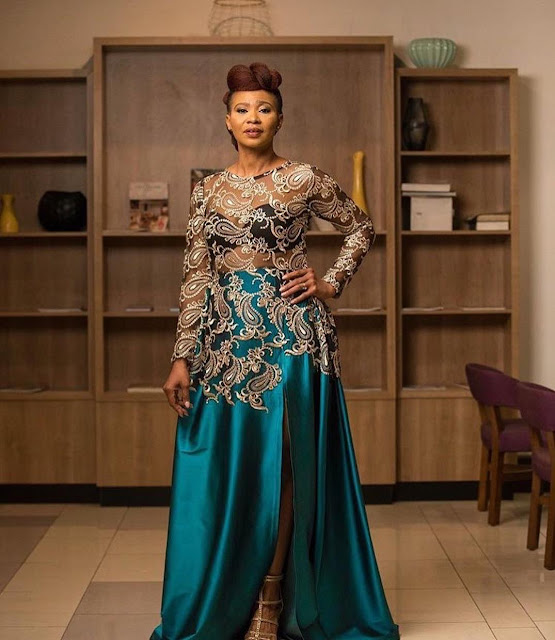 “I didn’t think there was any point anymore because my society taught me that I have to be a mother to be appreciated and every time I went online, I would have one troll or two say ‘you never born? But I’m thankful that that didn’t break me. I’m thankful for Nollywood.”