Actress Uche Ogbodo Slayed her Birthday Bare Photos...When was the last time you checked your breats

So, I went Stark Naked & Checked My Boobs Again & Again - 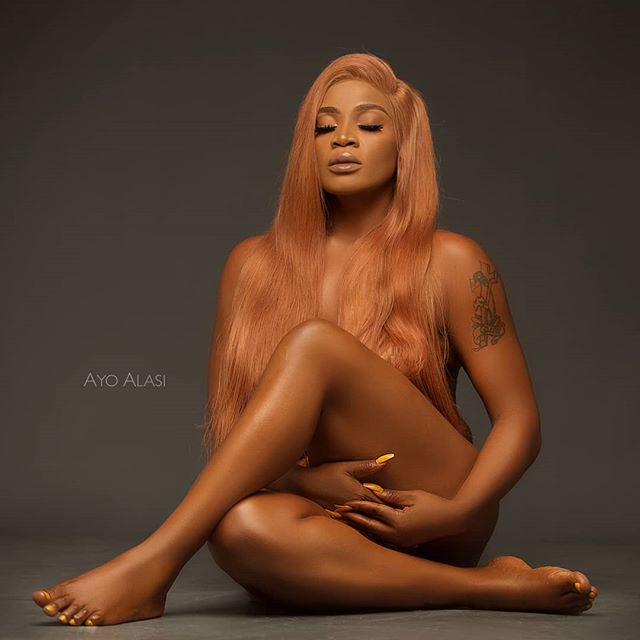 A Woman, A Mother, A strong Female Celebrity In Her Own right posted a photo of her self, On her own birthday, On her own space on Social Media, All BARE, With a body, female body exposee, so beautiful & You and You & You went agog with Insults & Body shame Sanctimonious Moral ceremonies of the value and body of a woman.


Oh! Mack Zuckerberg, How nice of you to change this world, Over two billion folks on Facebook.
When was the last time you checked your breast again dear Woman! I mean, Just stand bare before the mirror and look at your self, Just stare - I kinda DON'T need you to tell me what you saw, I've got same body parts. 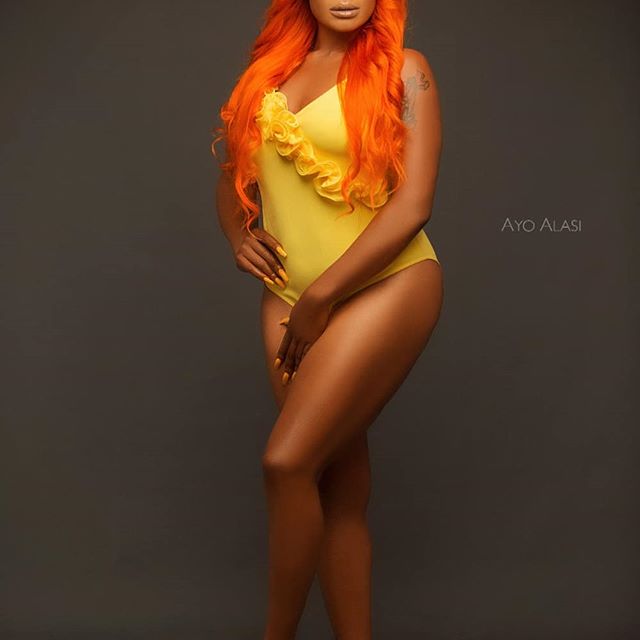 The Mere fact that You Cannot do something, Won't do something that is Absolutely Legal, self Choice, and falls within the regulations of that platform, Doesn't make you better than the one who does.
You don't wanna expose your legs on social media, Don't! Leave those that want to expose it. The only crime they would have committed is if thats against Social media policy.
One lady who told my brother years back that Being an actress is a sin, Is hustling auditions today after her divorce from ex-husband with 4 kids... The same book that told her being an actress is a sin, forgot to color the section in her sight that Infidelity was a sin.
Leave People alone, Leave people alone! When you cannot say something nice about legal actions, and it's not directed at you - Shut Up!, Jump and pass!
Women are Going through so much with their bodies. I mean this with every ounce of truth. The way these mothers in the village just flare up their breast publicly and go about their chores always HITS me hard. I'm like damn! Can I ever do that? 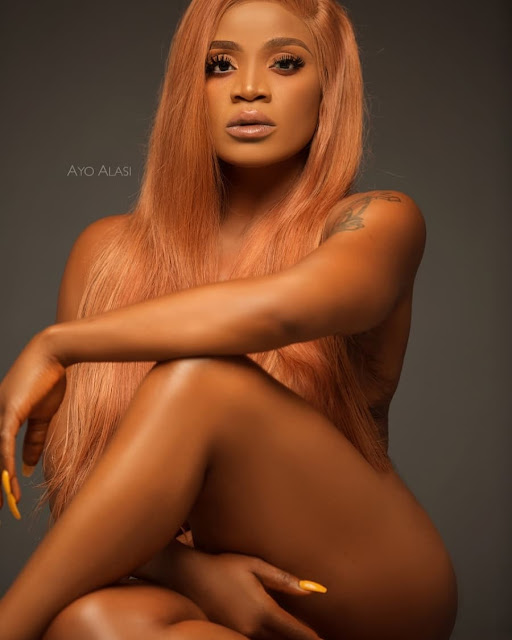 Women are spending so much time, dieting, working out, surgeries, just so much, just to feel back that tiny bit of confidence they once had or felt post babies, or simply post adulthood, and This shit is Harddddddd! Respect that!
Everybody Does Not Go To church Nor Follow your consent on your very archaic & outdated moral book...Keep people out of your lips. Face Your own selves and problems.
This is very Good Breast For A woman/Mother Her Age. You don't like it, swallow some saliva, then walk away.
You always cover your own, except when you open them to small boys with no kobo and zero health status, No problem.
Take a look at your own breast. If it's so fine and you feel so valuable covering them, My sister - Kontinue Biko!
The world & It's people!
I have seen Una Hearts...You have all done well... Your daughters will all grow up!
TO MORE THAN I CAN BE
Copyrights © Coco Wonder