Van Jones on Kim Kardashian Pursuing Law: 'She's Not That Kid That Used to Party with Paris Hilton' Kim Kardashian West has been taking her law studies seriously — and CNN’s Van Jones can attest to the reality star’s determination. 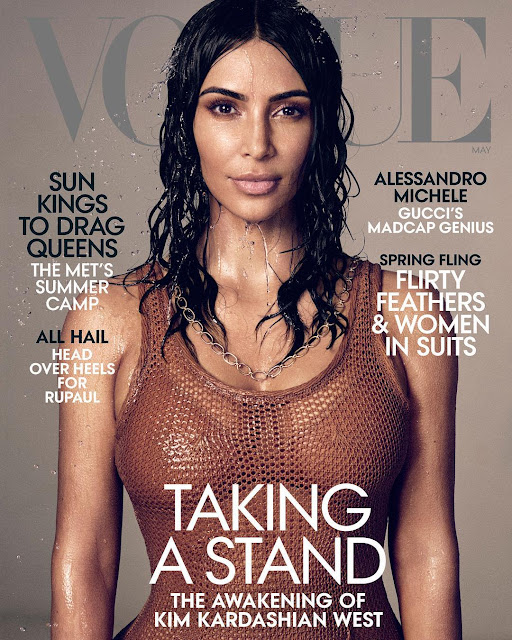 The host of The Redemption Project with Van Jones, 50, recently told Extra that the Keeping Up with the Kardashians star, 38, has impressed him with her passion to become a lawyer since they first met at the White House in late 2018 when they were working together on criminal-justice reform. “She takes these cases seriously. 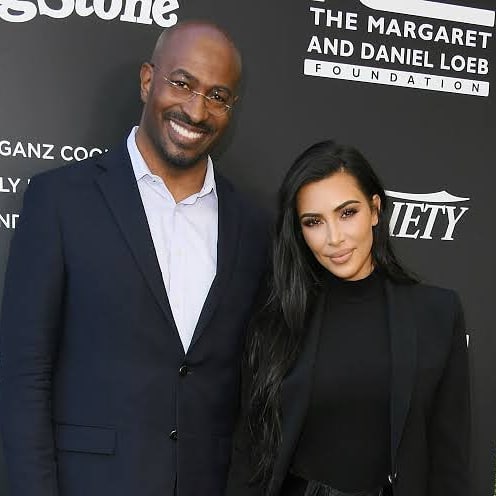 It’s embarrassing to go into a meeting with Kim Kardashian, you’re the attorney and she’s not and she knows more than you by far, and that happens all the time,” said Jones, who graduated Yale Law School and now is a non-practicing attorney.

“[Kim] is so prepared, she is so passionate, she reads the letters that she gets, and is always trying to figure out how to be helpful,” Jones shared. “People forget she is the daughter of a very accomplished lawyer. She is also the mother of three African-American kids, so that puts that criminal justice conversation in a different place.” The CNN star added, “She is just extraordinary, and people are just going to have to reassess — she is not that kid that used to party with Paris Hilton.

” Kardashian West, who previously revealed her career aspirations in an interview with Vogue, recently announced that she decided last summer to begin a four-year apprenticeship with a law firm in San Francisco, with the goal of taking the bar in 2022. “She is like a sponge. We are having to work to keep ahead of her. Kim Kardashian is outgrowing everybody right now,” Jones said.
Posted by cocowondersblog.com on April 20, 2019