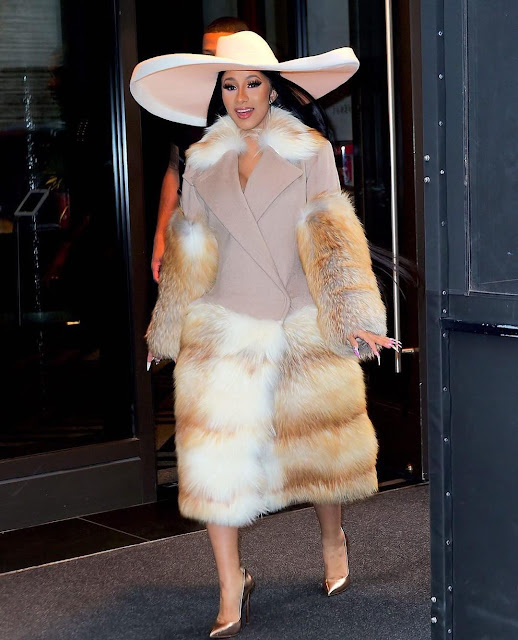 Cardi B is making no plea deals as of yet with regard to her alleged ordered assault of two bartending sisters.

In October, the Grammy-winning "Money" rapper was arrested on suspicion of ordering the attack at a strip club in Queens, NY the previous August. She had allegedly believed one of the sisters was involved with her husband Offset, whose group Migos was performing at the venue. Cardi was charged with two counts of reckless endangerment in the second degree and one count of assault in the third degree, both misdemeanors, and released.

Before turning herself over to police, she reportedly denied any involvement in the alleged fight. 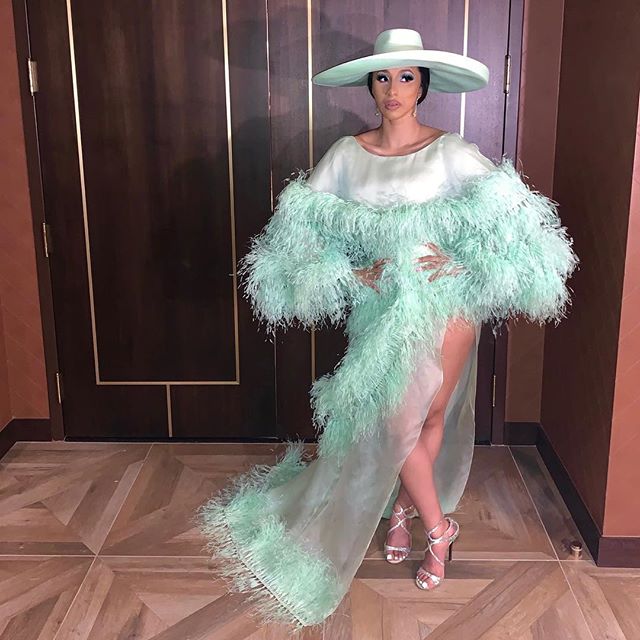 On Friday, Cardi appeared in court in Queens and she rejected a plea deal under which she would have pleaded guilty to one of the misdemeanors and would have received a conditional discharge.

Her next hearing was scheduled for May 31. 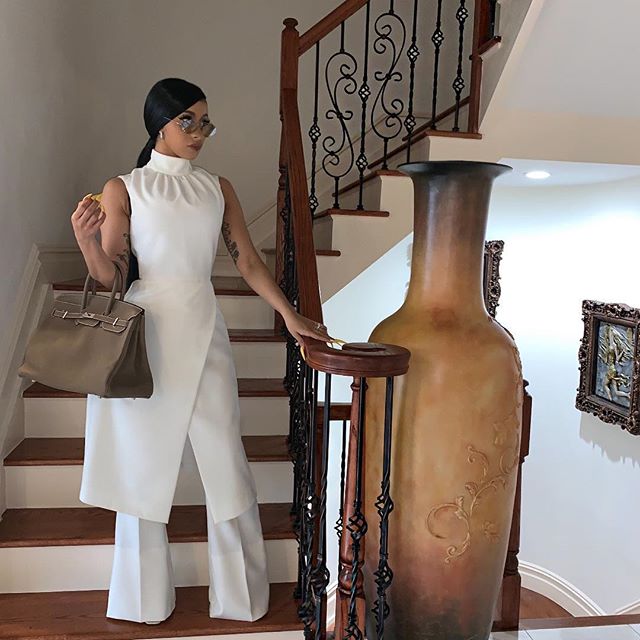 A judge had previously ordered Cardi B to have no contact with the two bartending sisters and also warned the rapper not to tweet about or at them on social media, saying doing so could result in her arrest.

Cardi posted on Instagram a photo of herself at home wearing her court outfit, a long white sleeveless Christian Siriano pantsuit, paired with an olive Birkin bag and aviator sunglasses.
Posted by cocowondersblog.com on April 20, 2019