Amazon CEO Jeff Bezos and wife are divorcing - Is this Going to be the world's costliest divorce? 137Billion at stake? 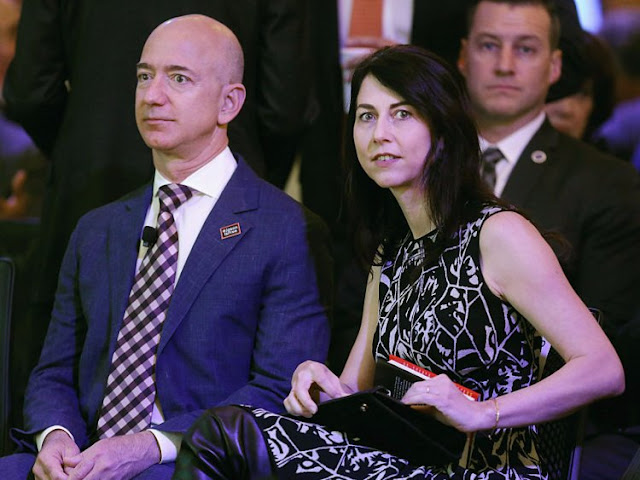 Jeff who owns the Washington Post. He made the announcement today. He made the divorce announcement on Wednesday on his Twitter account. “We want to make people aware of the development in our lives. As our family and close friends know, after a long period of loving exploration and trial separation, we have decided to divorce and continue our shared lives as friends,” 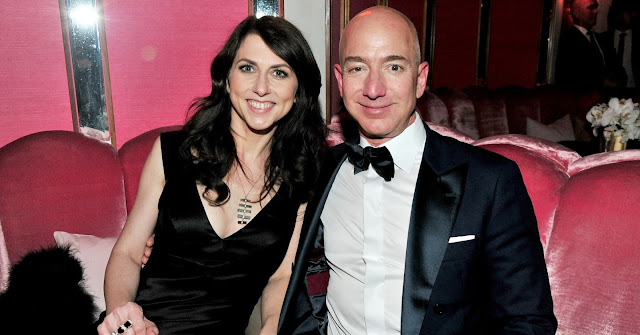 Amazon billionaire Jeff Bezos has been allegedly secretly having a relationship with Lauren Sanchez, a former TV anchor and the glamorous wife of Hollywood talent mogul Patrick Whitesell. The world’s richest man Bezos just announced his divorce from wife of 25 years MacKenzie, but Page Six can exclusively reveal he has secretly been seeing Sanchez, a former anchor of Fox’s “Good Day LA.”

The split could lead the costliest divorce in history as there are no reports indicating the couple has a prenuptial agreement, meaning the wealth accumulated during their marriage would have to be split evenly. Bezos also became a millionaire only in 1997 – four years after they got married. MacKenzie reportedly was one of the first Amazon’s employees.
Posted by cocowondersblog.com on January 09, 2019