This is For African,Nigerian Women All Over The World - Welldone - Collette Orji 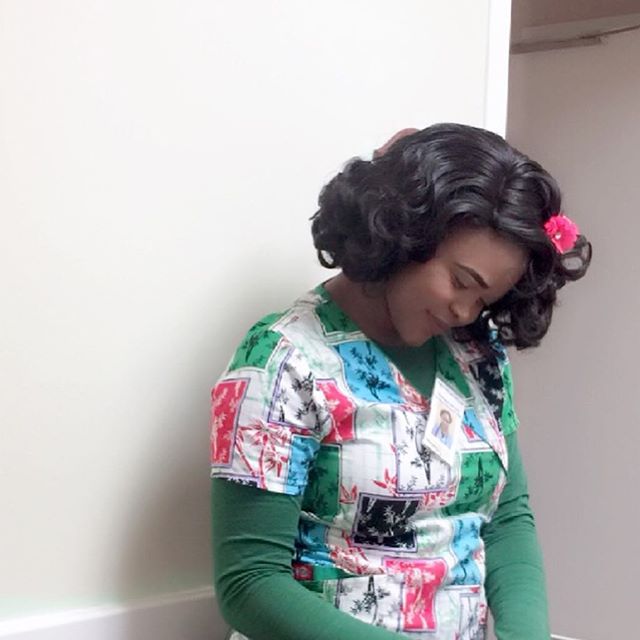 My mother was 17 when she got married. She moved from One country to another with A stranger to where he is based & they started a Family. When I got married, I moved out of the city I had called home & one day, I started thinking about my mother. How did she feel? How did she cope? How did she survive? How did she stay during the afternoons when her husband had gone to work?

You see, A young girl, raised in the village, used to bush paths, village streams, Lamps to play and walk at nights, Afor market by day, using stones to cook at nights, girls dancing by moonlights - How did she cope moving to a new country, a city, big city with lights & electricity in every corner, TV 📺, Fridges, a new people, A new country - Even Worst ... A New Language!!! 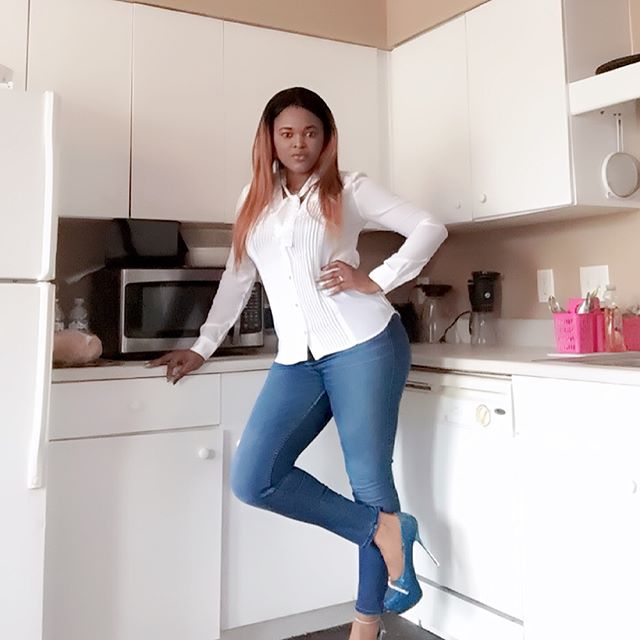 As I thought about those things that day, in my marital home, I WEPT like a baby. I asked myself why I have never thought about it, I asked myself how come We Never mature with all these white man's education in some things that matters. My dad tells us one million stories about his life & journey. My mother had just tales of moonlight as a child or the simplicity of the village life. I called my mother & I raised the topic! She laughed. She was happy, she said, Finally, You have grown up. You are now a woman.

She said Nothing makes a woman mature faster than marriage. She said marriage brings daughters closer to their mothers. She told me she cries for years! That it was long before she learned the language. She said she didn’t know anything. That she sits on the balcony most evenings thinking about Nigeria, the village, her age mates, her mother, her brother’s, her father and sisters... Are they okay? Are they well? How can she reach them? Are they asking after her? She said she cried for so long, especially when she was pregnant. For nine months she carried that baby & had her first child, my brother Chidera & no mother or family or relative to come for Omugwo! Omugwo that is a big thing. Her mother traveled to all her relatives who had babies. She had to do it alone. 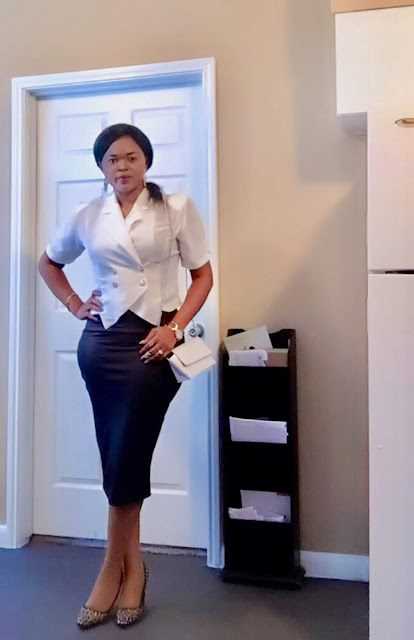 My mother had another baby just a year later, my brother IK, who is a survivor today. She couldn’t cope both in the marriage and her head. She insisted she must go home and they both came to the village. Chidera & Ik stayed long in the village as babies & Chibuzo could have been born in Nigeria. My mother said it was only after that visit that she finally was happy in her heart. All her friends, sisters, and young girls in the village had also married young men and moved to Kano, Nasarawa, Enugu, Onitsha, Ekwolobia, Asaba, Calabar, Everyone had gone.

Her mother was fine, Blessed her children & her father was fine too. When she went back, that was when she dedicated her whole sef to motherhood & Wife & business Woman & family. I’m crying now, I will stop this story! A lot has happened! A lot has happened in my life! My child will be born, my mother is Not Even alive, I don’t even want to have kids sometimes ( It has to be worth it). My time was different & the same. I’m Educated & exposed enough to not be timid. I was not moved from one country to another by my husband. I have travelled to all the continents by myself & with my money. 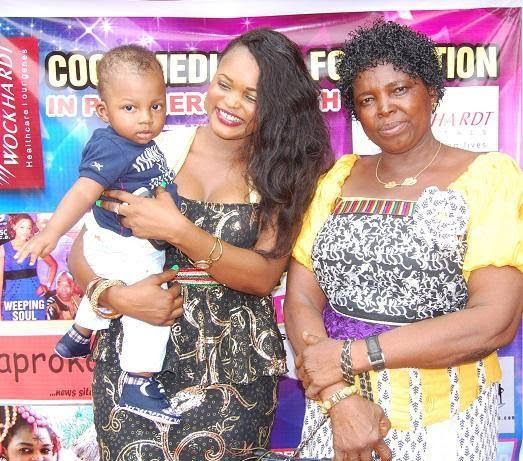 I am asking you women, mothers, Wives - Did you move into your husband’s house in a new city, country, continent? How are you doing? How are you really doing? How did you survive? How was your case different? If Only The Men Would Treat You All Better? If Only They undertood, If Only ..., If Only...,