Divorce Attorney reveals more about Men and marriage...The concept of 'housewife' is no longer fashionable... 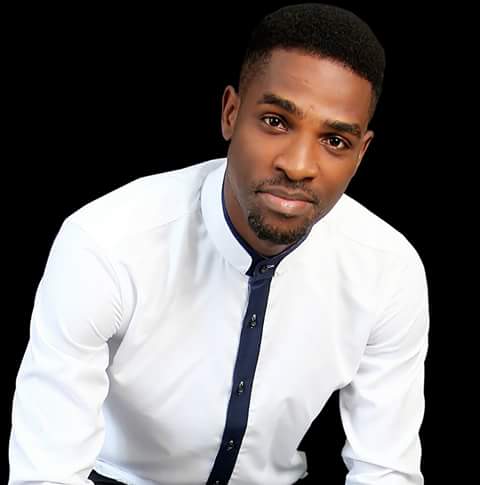 The Lies They Told Many Men.

I want to share with you what most single men in Nigeria have been told at least once in their lifetime. A mendacious piece of advice many men have been given. A true untruth. It is something about marrying and being responsible. More aptly, it is about marriage having the power and effect of transforming feckless or irresponsible men into gentlemen and home leaders. Folks, this is a big fat lie!

For what it's worth, my little experience as a divorce attorney has opened my eyes to the damage marriage can do to many lazy and irresponsible men. In the course of advising many clients on divorce and postnuptial matters, I discovered that many married men today are becoming more entitled, thus irresponsible. Yes, marriage is adding insult to their injury.

Marriage actually makes many men worse off rather than better. You know why? The reason is not unconnected to the exigency of our modern world. I'll explain.

The concept of 'housewife' is no longer fashionable. Most women today would rather be recognized by their earning power than by their traditional wifely roles like raising the kids and home economics. The fallout of this is that more women now earn more than (or at par with) their husbands. This gives lazy men the excuse to abandon or abdicate their duty to 'hunt' and provide for their families. And even those who are forced to man up and work exercise little financial discipline, after all, wifey too earns. Hence, as we see more women seeking and gaining economic parity we also see a concomitant decline in manliness, masculinity, and responsibility by men. The domino effect is more irresponsible husbands and fathers.

In clear terms, many married men are becoming self-indulgent, lazy and financially undisciplined because THEY HAVE SUPPORT!

Modern-day marriages offer men many supports they did not have decades ago. Frankly, many of these supports they do not need. Marriage is therefore not the place to learn discipline or be responsible. This should be imbibed before marriage.

The best time to know if a man would be responsible or not is when he is single and untethered to any means of support. This is because the single life forces a man to live by what I call the 'DIY' code. 'Do It Yourself' code. But for the 'DIY' code to work the man MUST NOT LIVE WITH HIS PARENTS.

HE MUST LIVE ALONE!

Before my son(s) marry I will teach them to LIVE ALONE. The lessons you learn when you live alone is invaluable and unquantifiable.

In singlehood, nothing gets done unless you do it yourself. I know this because I am single and I live alone.

The dirty and smelly clothes will not wash and dry themselves unless you get up and do laundry.

The dirty and oily dishes in the kitchen zinc will not wash themselves unless you take up the challenge.

The meal will not cook itself unless you light the gas burner and become a regular chef.

The house will gather dust and cobwebs unless you take the cleaner and sanitize.

The utility bills will remain unpaid unless you get your arse off and work!

Nothing gets done and nothing moves unless you move.

There's no way you'd live like this for one grilling year and not be responsible or disciplined as a single man. Life will force you to have a reset and knock off laziness from your bones.

Moreover, living this way will help you to appreciate a woman better when she eventually comes into that house. Most men do not appreciate the work women do in the house because they've never done it themselves for once.

It is highly probable that a man who is used to cooking his own meal would easily appreciate it when someone else does the cooking for him. And when nobody does it for him he loses nothing because he is capable of doing it himself.

Marriage cannot make a man responsible. That is a myth. If the man was feckless when he was single, especially if he never lived alone, there's a greater possibility that he'd become parasitic on his hardworking and earning wife in marriage, and also become an absentee father.

Young and smart women should watch the kind of life single men live because it would go a long way in determining how responsible, disciplined and grateful they'd be as husbands and fathers. These virtues do not rob on men overnight, and they don't stick on men through prayers. They are lifestyle habits.

The implication of the last paragraph is that smart women would not even consider marrying a squatter or a man who still lives with his family. Such a man cannot understand and live the DIY code. He has too much support already.

I hope this piece will shatter the popular lie to smithereens.