Domestic violence - You are simply not ready for marriage 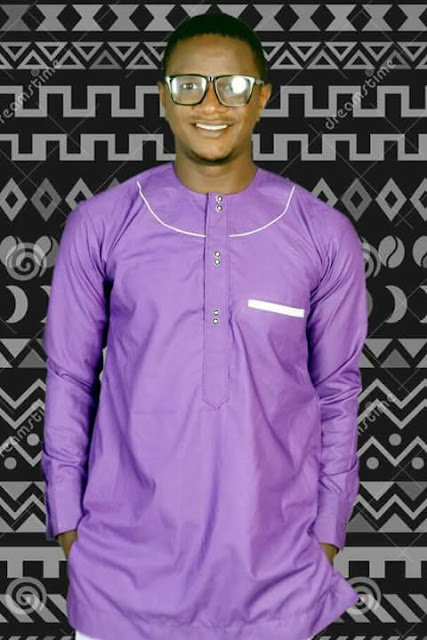 Nobody in this life should provoke you to violence, not even your parents or even the God you serve to have such right to make you do things you will eventually regret

Nobody has such power over you.

On the 11th of July, 2012 I had a terrible dream where in the course of I trying to  resist my uncle who was trying to correct me by hitting me slumped and died, it was a terrible "sontin" because I hardly dream and even if I did I seldom remember those dreams when I woke up

And yes we did

So uncle A heard of our disagreement and rushed home met the crowd outside and demand to know what's happening,he came in and asked why I was shouting on top of my voice against uncle B,he eventually slapped me not once,twice or thrice but countless times but I kept my cool even though I know could be mad sometimes because of the dream I had about him

What if I had retaliated the slap and he died instantly?

It also makes me realize that there are some people who are already designed by nature to die at one particular time and place but because of your arrogance, stubbornness, and attitude towards violence you will end up being the person who helped nature makes that design comes correct"

Please don't be that one person

You are simply not ready for marriage

This life is too sweet

There is no beer and hoe in heaven faa


coco's note:
I waited to hear about his resolve on arguments and debates with feeble-minded people and he said nothing! I can't cope with people like this who are by all means using religion ONCE again to sound sanctimonious...Readers enjoy1 Not for me!
Posted by Amanda Pat on June 23, 2018