I Have No Problems Going Nude- Ify Ubah 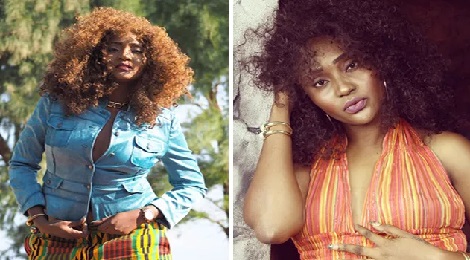 Nollywood actress, model, and event host, Ify Ubah in this interview with Joe Agbro says she has no problems going nude and as a matter of fact, she sees no big deal there. When asked if she can act nude, she says yes. Read... So, how far are you willing to express nudity for art sake? Yeah, nudity for art sake, it depends on what it’s for. Certainly, it’s not pornography but at least the message should be important.

And we should know the target audience and if the audience is ready to receive it. But I think in Nigeria, the entertainment audience are beginning to be more open-minded to see the difference between the two. So, for me, I don’t have an issue with nudity but it should have a reason. A woman should not just go and be nude, either on the runway or for photography.

Has there been any reason for you to go nude? No, I haven’t done any nude job or role. But I don’t frown at it. I know I’ve seen some people that have done it. For me, I really don’t have issues with them.
Posted by Unknown on May 05, 2018