"How I Accidentally Killed A Doctor 12 Years Ago" - Ibinabo Fiberesima

Nollywood actress , Ibinabo Fiberesima has taken to her IG page to share her side of the story and also plead for forgiveness in the accident which she was involved in that claimed the life of a medical doctor 12 years ago. Ibinabo said she is not a killer and didn't drive under the influence of alcohol on the unfortunate day of the accident. 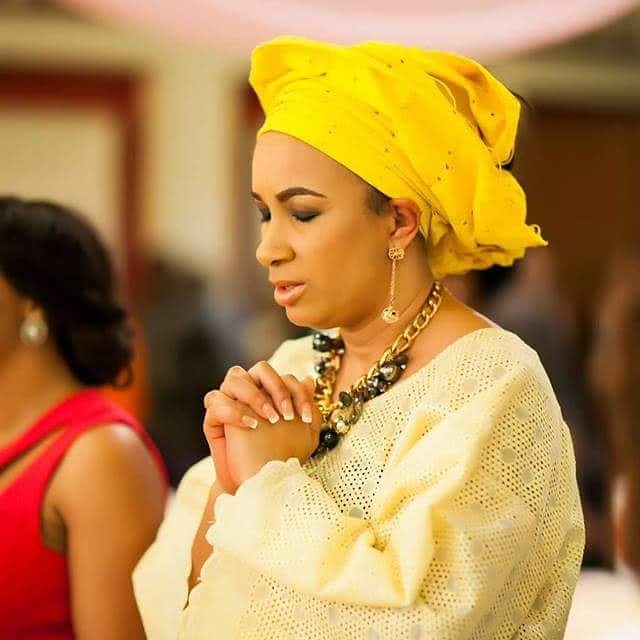 She wrote; My dearest friends and followers, I greet you this blessed Friday. Most of you may have heard about my sad story of the accident that caused the life of a beautiful and amazing human, Dr. Suraj Giwa.

For 12 years, I have remained silent; internally mourning, grieving and praying that time would heal his family and mine. CONTINUE Through those years of my silence, stories were manufactured in the mainstream and social media about the accident. There were so many stories. My character was assassinated. I did not tell my story. Nobody heard from me, until now. Please take few moments to read the next posts as I share my story of what really happened and seek forgiveness, peace for both families. I finally got the courage to tell my story to Azuka Jebose. It was a burden lifted off my soul. As you read, please continue to pray for the soul of Late Giwa, his family and my family. Thank you for your supports and prayers. God bless you. May the soul of Dr. Suraj Giwa continue to be at peace. Amen 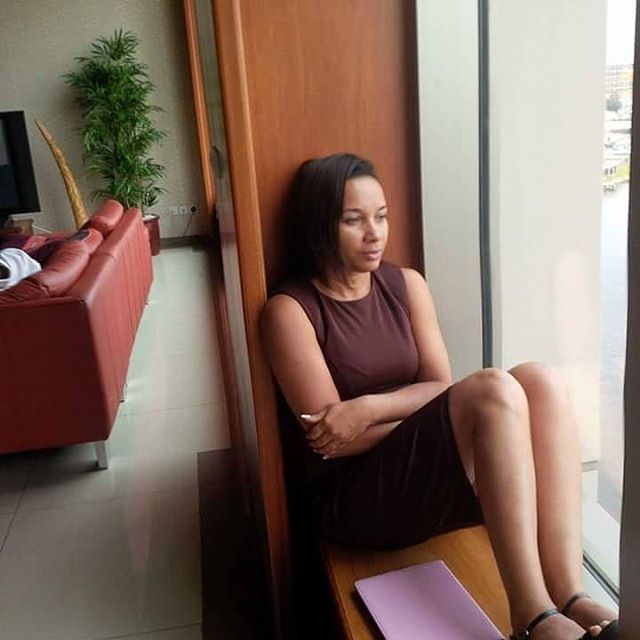 MY STORY DEAR NIGERIA, I AM SORRY.” “ Dear Azuka, I greet you. Thank you for allowing me to respond to your recent post here about my political ambition and the fatal accident of 2006. I need to tell my story. I stayed silent for so long and watched as my life, character and person were being ruined in published reports, including social media. This is my story, told for the first time on social media platform. My heart has never stopped aching. It will not. An accident took the life of someone. I am forever in mourning because of this. Two families’ lives have been changed forever with this unfortunate fatal accident. It was an accident. Dr. Suraj Giwa didn’t have to die. I wished I could bring him back. I am sorry for the pains caused. I have also been maligned and disparaged in the media: I am a monster. I am a killer and a murderer, I am a drunk... No. Azuka. I am none of these. I am just another human being that was in a deadly accident and the accident caused the death of Dr. Suraj Giwa. 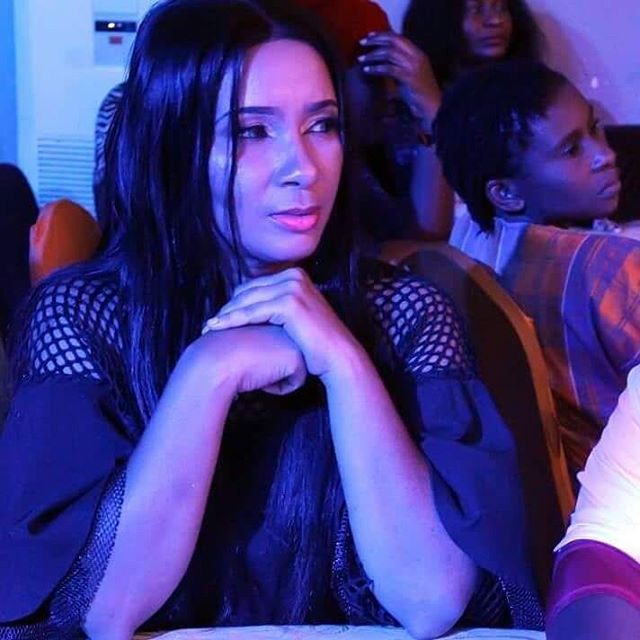 It’s been 12 years of heartache, pain and depression for me. My eyes are rivers of tears. Some days I feel like killing myself. Life has no meaning to me. I think about Dr. Giwa every day. I pray for his soul and I pray and seek forgiveness from his family for the pain and agony. I am very sorry. It didn’t have to happen. I wished I knew it would happen that unfortunate day, I would not have travelled that road. I was not drunk that day. Azuka, I was driving along Lekki road, returning home after picking up a friend’s daughter from a church Fellowship. Suddenly, a red car overtook the SUV in front of me. The SUV was travelling slowly, so I shifted to its front, too. The red vehicle was being driven by a young man and had his friends with him…I drove past the red car. I think that might have angered the young chap because he swiftly sped from behind, drove past me and made a sudden stop in my front. I tried to avoid hitting those boys in the red car. I swerved and lost control in that moment, the impact dived my vehicle into inbound lane.. Dr. Giwa was inbound, thus he drove into my car and both cars collided. I collapsed and passed out.. Three days later, I WOKE UP IN A HOSPITAL bed to learn what had happened. I was weak, sore and in pains. I could not move my legs. I had been sedated for three days. Doctors said they had to sedate me to numb my pain. Meanwhile, the police had been informed that I was in that hospital. The Lagos State Police came to the hospital to take my statement of what happened. After I gave them my statement, I was arrested at the hospital and charged to court. At my court appearance for hearing, the judge noticed how sick, weak, incoherent an disoriented I was: he also saw my injuries. He ordered that I should be sent back to the hospital for further treatment until I was well enough to stand trial. I could not walk then. Later at the hospital, I woke up from coma and to reality. I was afraid and shocked. I could not believe I was involved in an accident that had taken a life. I was like: Wow!..Someone died in that accident. Oh my God!. I didn’t know the family. While I was in the hospital my family contacted the family of Late dr. Giwa who died in the accident. My family was there for the funeral and did everything during the mourning season. I was afraid. But I met them in court and tried to approach them. I understood the anger and pain I had caused them, so I accepted their anger toward me….his sister was really angry at me… I wanted to talk to her… it was hard for me to get close to her… I understood all these: the pain and distress they felt as a result of the accident. I felt their pain. I wanted to tell them how sorry and remorseful I was… It was an accident. I did not intend to wake up that morning, went out and had a fatal collision. 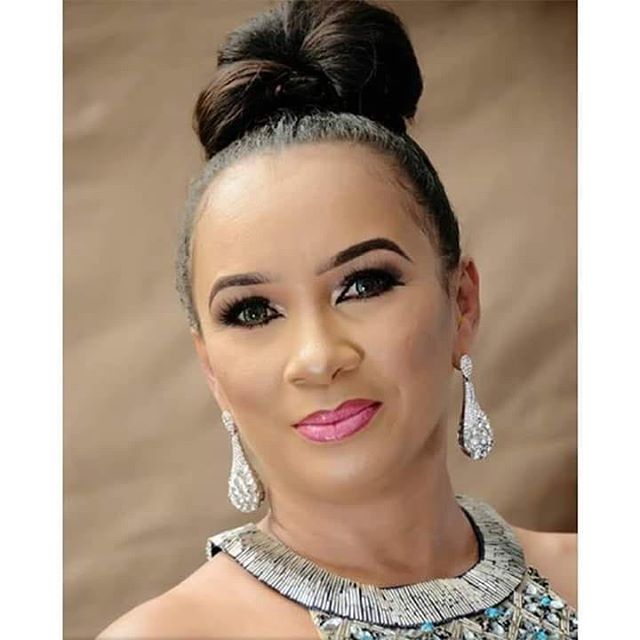 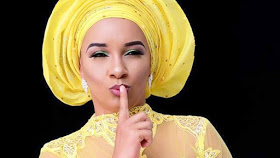