Hollywood power couple, Jennifer Aniston and Justin Theroux have announced their separation after less than three years of marriage, leaving many to wonder what's at stake financially as the chips fall where they may. 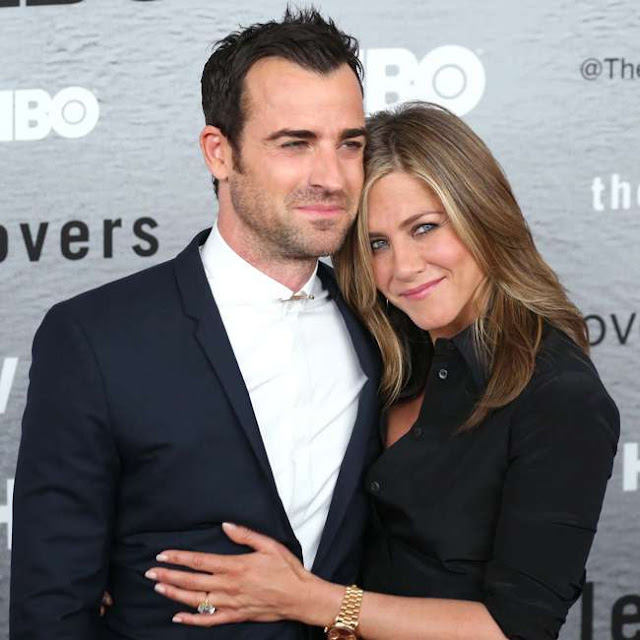 The couple told The Associated Press through Aniston's longtime publicist, Stephen Huvane, on Thursday that the decision "was mutual and lovingly made at the end of last year."


The couple said in the statement they made the announcement to avoid tabloid speculation and "convey the truth directly."


"Normally we would do this privately, but given that the gossip industry cannot resist an opportunity to speculate and invent, we wanted to convey the truth directly," the statement reads. "Whatever else is printed about us that is not directly from us, is someone else's fictional narrative. Above all, we are determined to maintain the deep resepct and love that we have for one another."


Aniston, 49, was previously married to Brad Pitt, but the duo divorced in 2005. Recently, she avoided an awkward red carpet moment by skipping the Golden Globes entrance where Angelina Jolie was present. Pitt left Aniston for Jolie in 2005.

From Foxnews
Posted by Unknown on February 16, 2018