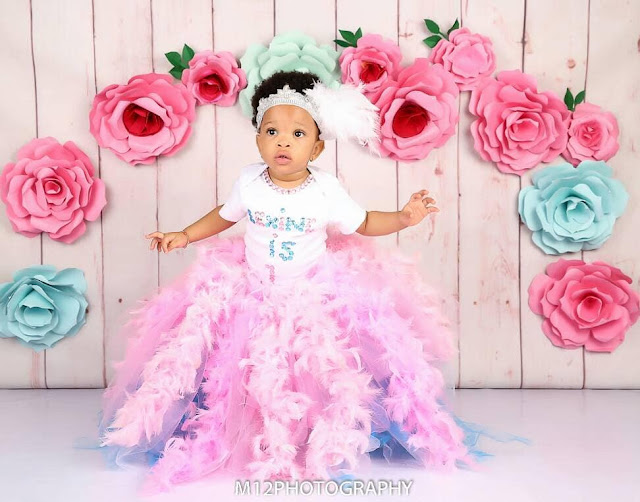 Oh, this got me teary! The mom of three, took to IG to celebrate her daughter as she turns one today and wrote; 'Ist scan showed it was Fibroid, 2nd scan (diff. hospital) showed it was Fibroid and pregnancy but an incomplete abortion (whatever that means) but that I had to flush you out, which I (thought) I did.

A week later, I still felt sick so I called the Dr. and I was scheduled to surgically complete removal of the remaining tissue. On my way going, the holy spirit directed me to go to another hospital which I did and was told you were still inside and I had no Fibroid. 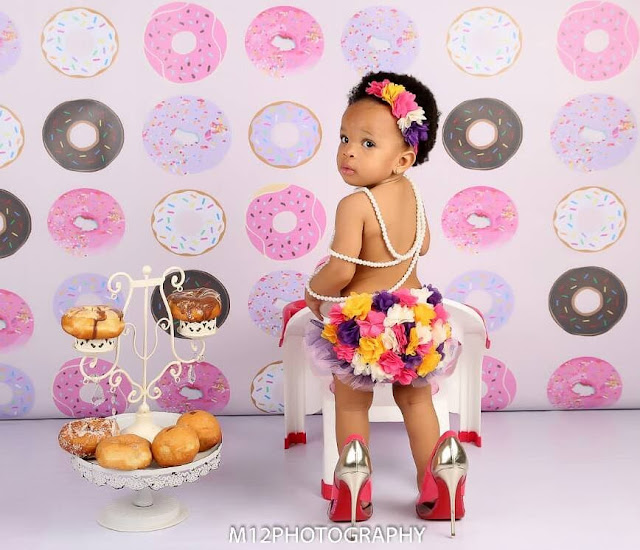 instead of being happy, i cried and worried whether to keep you or not, worried if you will be normal after all the drugs n all. look at you now baby girl'. Oh what mothers go through!!! 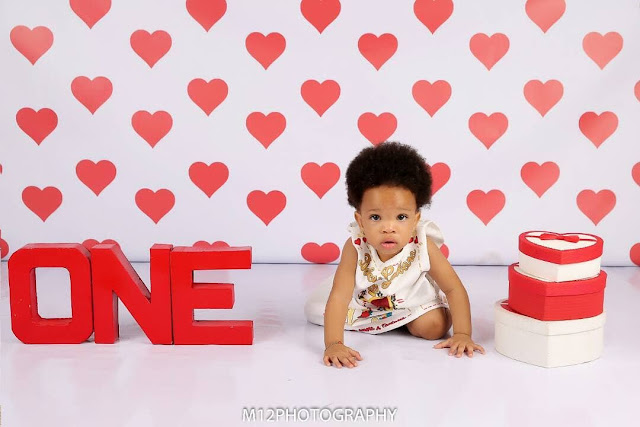 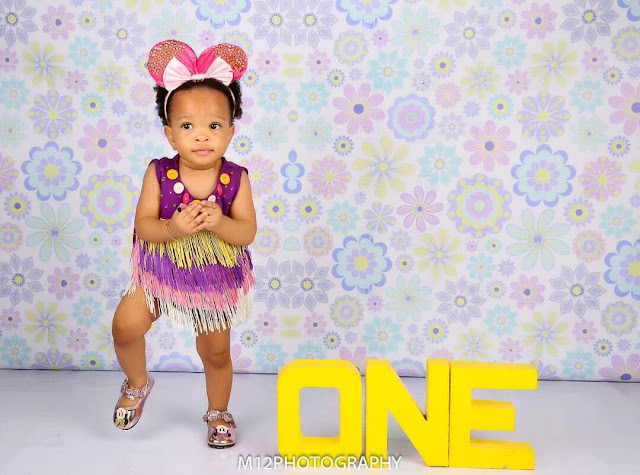 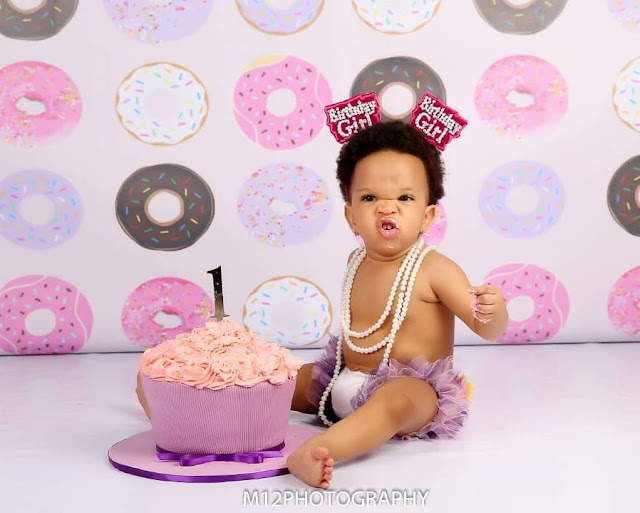 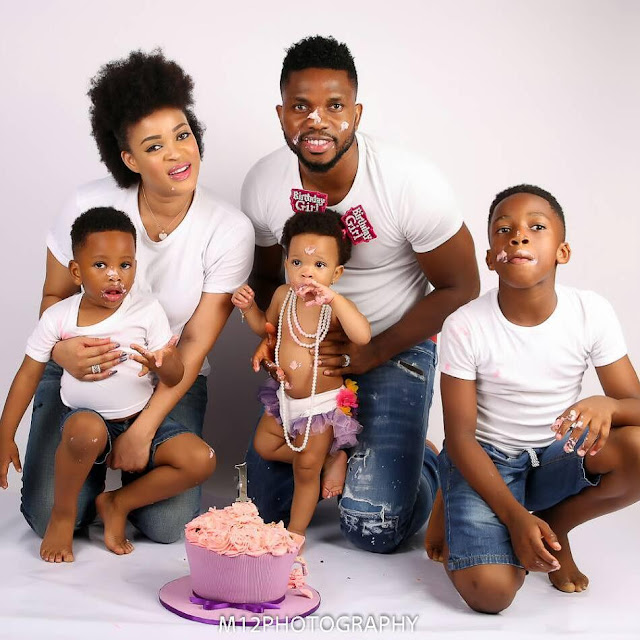