Hollywood star Jennifer Lawrence, an Oscar winner and one of the world's highest-paid actresses, in an interview with Entertainment Tonight, announced she's taking a year off from acting to focus on political activism. 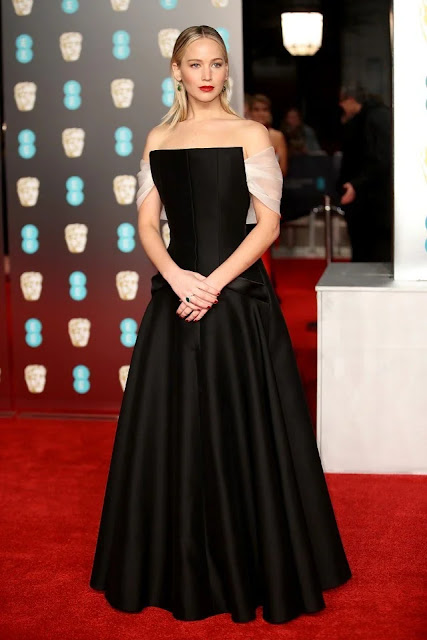 The Hunger Games star is taking 12 months off acting to get more "young people engaged politically". She is already on the board of Represent US alongside frequent collaborator, director David O Russell.


I'm going to take the next year off," Lawrence told ET.

''I'm going to be working with this organisation as a part of Represent. Us ... trying to get young people engaged politically on a local level. It doesn't have anything to do with partisan (politics). It's just anti-corruption and stuff trying to pass state-by-state laws that can help prevent corruption, fix our democracy''.
Posted by Unknown on February 22, 2018