Woman Pulled Out Of Car, Raped In Front Of Husband 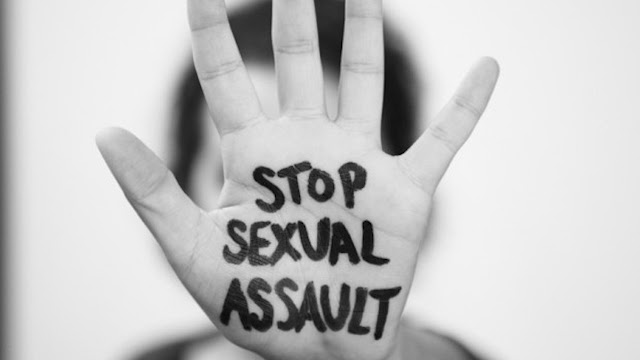 A 22-year-old woman was dragged out of a car and sexually assaulted in front of her husband and brother-in-law in Gurgaon on Sunday night, in the latest rape horror to emerge from Haryana this year.

Five persons have been arrested, the police said on Monday. The family was returning from a function in the woman's brother-in-law's car when they stopped near the Business Park Tower in Sector 56.

The woman's husband got out of the car to use the toilet. Two cars stopped near them and four men, apparently drunk, came out and asked why they had stopped there. They started thrashing the woman's husband. On spotting the woman inside the car, one of the men pulled her out, dragged her to the bushes and raped her, according to her police complaint, a senior police officer said. Before running away, the men warned the woman and her family against going to the police.

But the woman's husband managed to jot down the registration number of one of the cars, police said. This helped the police track down the attackers yesterday. The young man who allegedly assaulted the woman is a water tanker supplier, the police say.

"The accused were arrested from their residences in Johalka village near Sohna in Gurgaon and a case has been registered against them," the officer said. Haryana has been struggling to cope with incidents of crime against women in the past few days. In three of the worst cases, young girls were raped, tortured and killed.
Posted by Unknown on January 23, 2018