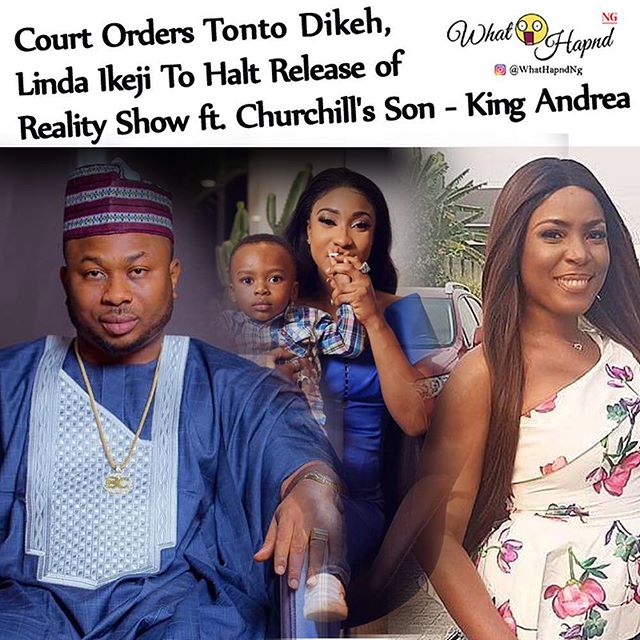 His reason is because  their son king is featured in the reality show and he thinks he should not be. The boy is less than two years and he said Tonto is taking advantage of the boy to make money and putting their son in the show is not good for him #tontodikeh #churchill #lindaikeji #lindaikejitv 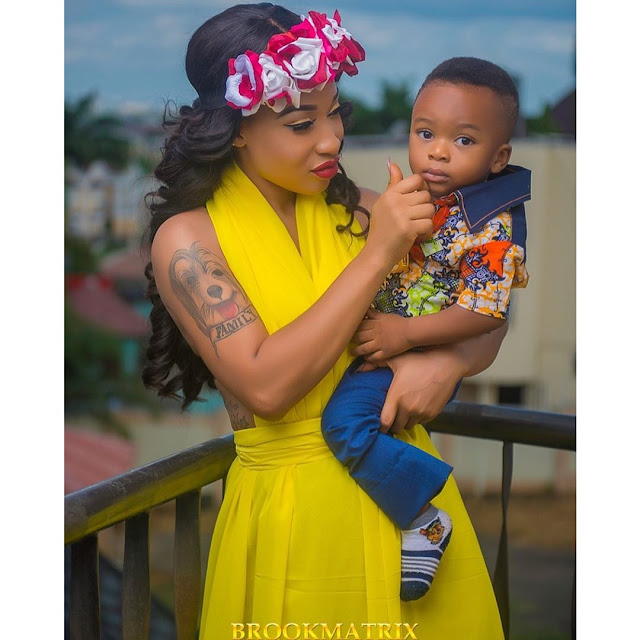 Thus, the Reality Show called “King Tonto” being produced by Linda Ikeji Media Limited and featuring King Andre cannot be released or aired. This is said to be the first step to be taken by Mr. Churchill towards protecting his son’s rights as captured under the Child Rights Law of Lagos State. 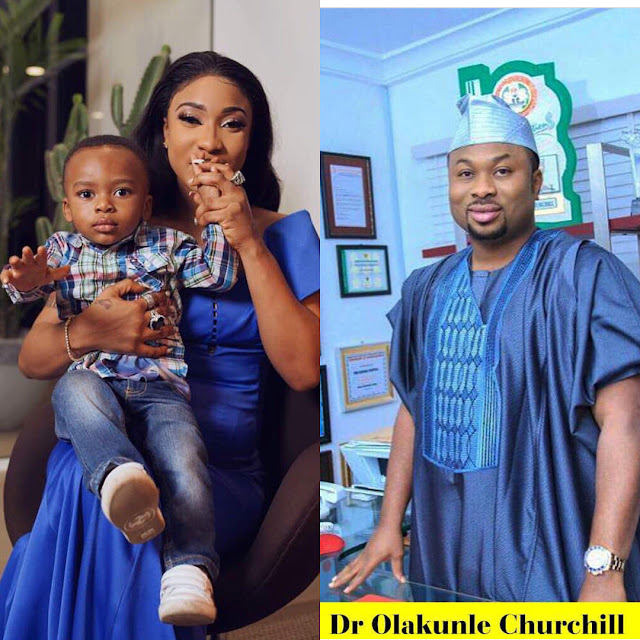 Mr Churchill is of the opinion that featuring King in such a production is solely to exploit his son for financial gain, expose the life and times of the little boy at a period when he cannot make a decision for himself.
As the Production is basically of adult content. #tontodikeh #churchill #andrea #Nollywood #PlaygroundNg 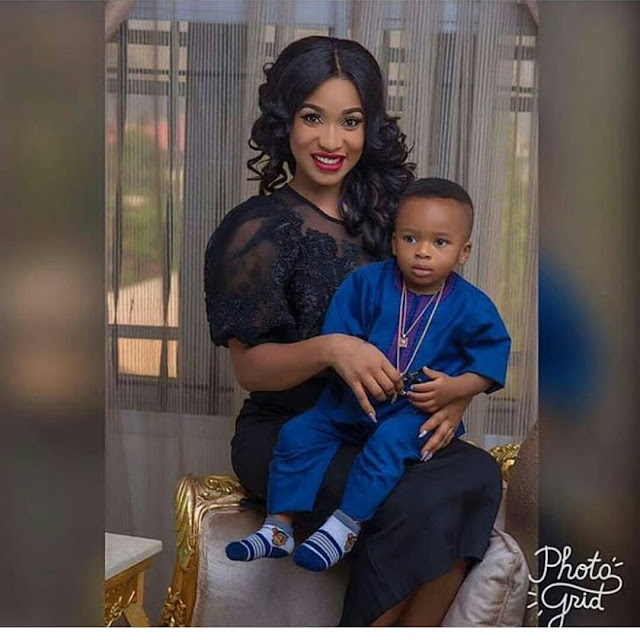 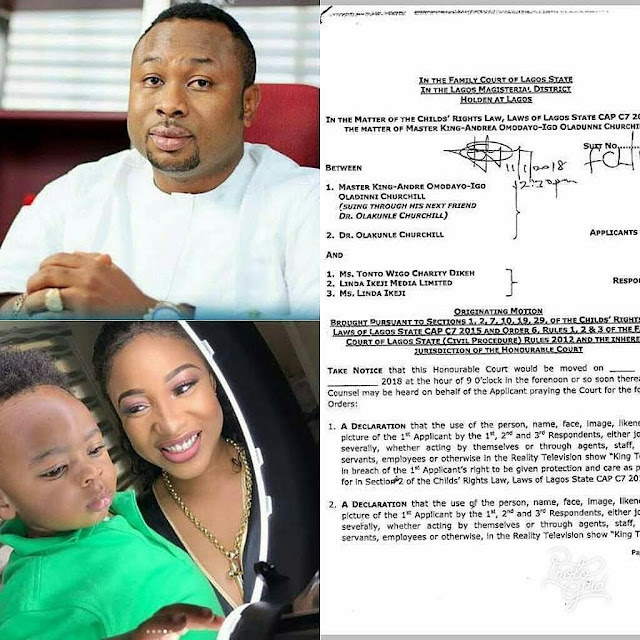 Posted by cocowondersblog.com on January 16, 2018