Taylor Swift's Stalker Won't Give Up, This Time He Goes For Her Family & It's Scary 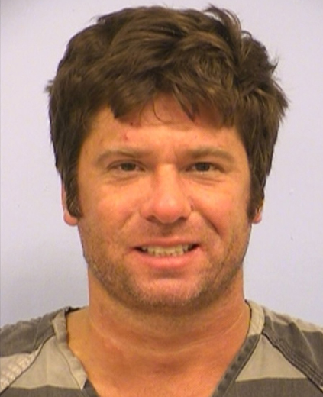 aylor Swift's alleged stalker is facing new charges after prosecutors say they uncovered a new batch of creepy emails he sent, threatening to kill her entire family. Law enforcement sources say, Frank Andrew Hoover sent the new emails to Taylor's father, Scott, between May 2015 and Oct. 2016. According to the 122-page indictment one terrifying email read,

"Decided that we are going to end all the Swifts on one day because I can’t stand that virus shit your daughter spread." Others included ; 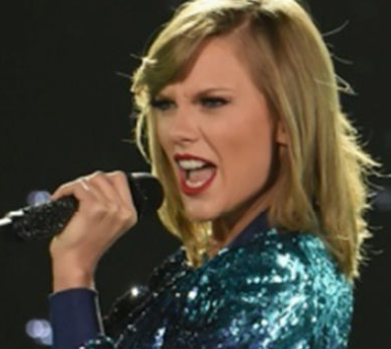 The evil family of devils: Scott, Austin, Taylor, Andrew. Sincerely, the end real son of god" and, "This article is not a joke and is why god is going to burn them into the desert for me." Another simply said, "Go to hell, Swift." Hoover also allegedly told Scott, "Enjoy the brain aneurysms and death." Recall Hoover was arrested for violating a restraining order by allegedly tailing Taylor while she was in Texas back in 2016.

The new charges are for stalking and repeatedly violating a restraining order.
Posted by Unknown on January 20, 2018