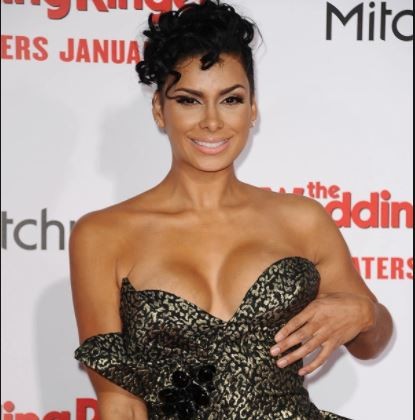 Govan, 38, paid the rent for the first three months, but when it came time to pay for December, January, and February the landlord claims he didn’t receive any money from her.
???????

The landlord reportedly served Govan with a 3-day notice to pay her rent or pack out back in December, however, Govan failed to comply. ??
Now the landlord is suing Govan for $21,000 in unpaid rent and is also demanding legal fees and $233 for every day Govan remains in the home after March 1, 2018.
It was also reported that the landlord is planning to have her evicted from the Porter Ranch home.
Meanwhile, Laura was recently in the news after Tamar Braxton claimed was pregnant with her estranged husband Vincent Herbert's baby, which she later denied.
Posted by Unknown on January 23, 2018