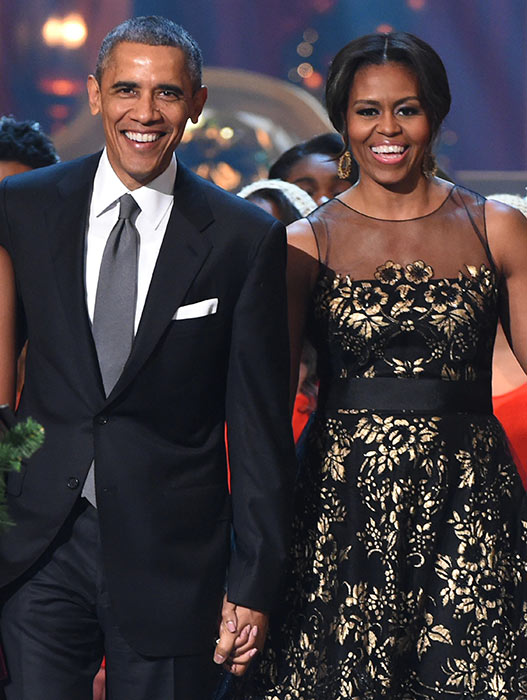 Barack and Michelle Obama‘s relationship has been a love story for the ages, something that was only confirmed further by the former president’s romantic surprise for his wife on her birthday. Michelle, who turned 54 on Wednesday, took to her Instagram to share that Barack had sent a beautiful bouquet of flowers to her office that morning. In the caption for the post, the former first lady only fondly remembered the adventures that the two had shared together, telling her husband that he was “best friend, biggest fan, and getting notes and flowers from you will never get old.” 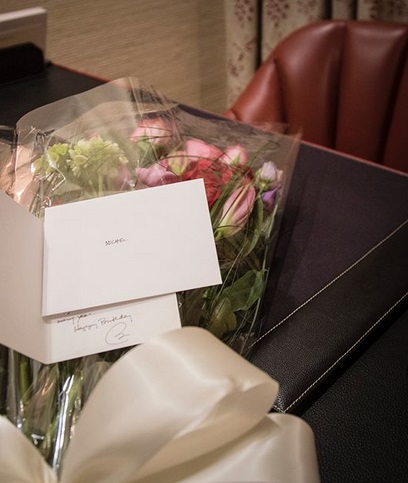