Stephanie Coker Steps Out Amidst Reports of Husband's Arrest (photos)... 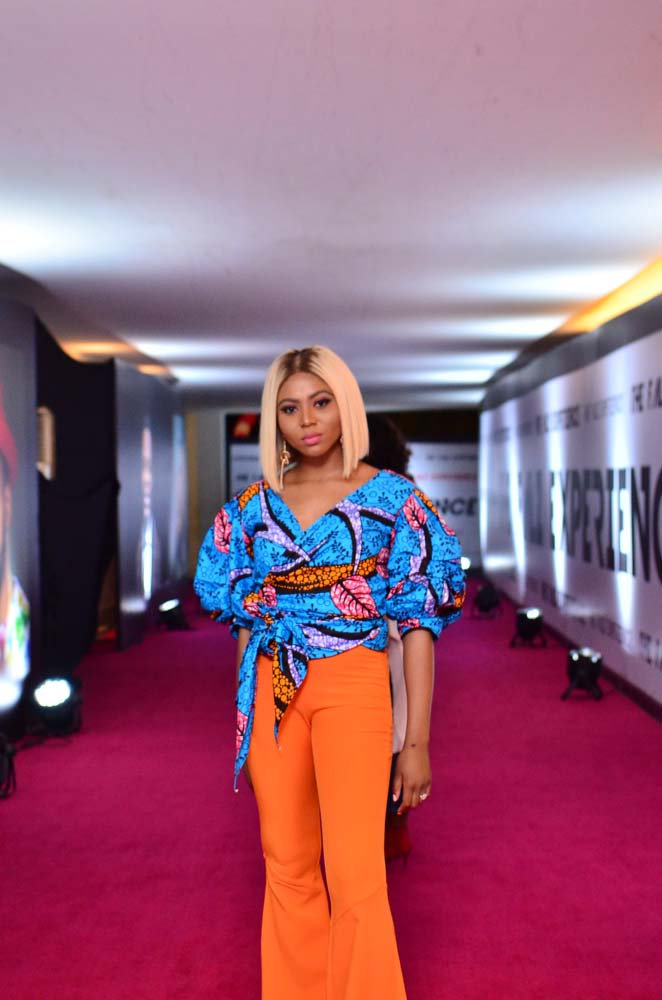 Nigerian On-Air personality and TV presenter, Stephanie Coker-Aderinokun hosted the red carpet at Falz's first ever headline show, The Falz Experience. Despite arrest reports of her husband, Olumide Aderinokun, who is said to be remanded in Kirikiri prison on an eight-count charge of alleged conspiracy, forgery, stealing and property fraud, the fashionable starlet, was all smiles at the concert.

The concert was held at Eko Hotel and Suites, Lagos and featured artistes like Simi, YCee, Davido, Phyno, Reekado Banks, and Yemi Alade, among others. 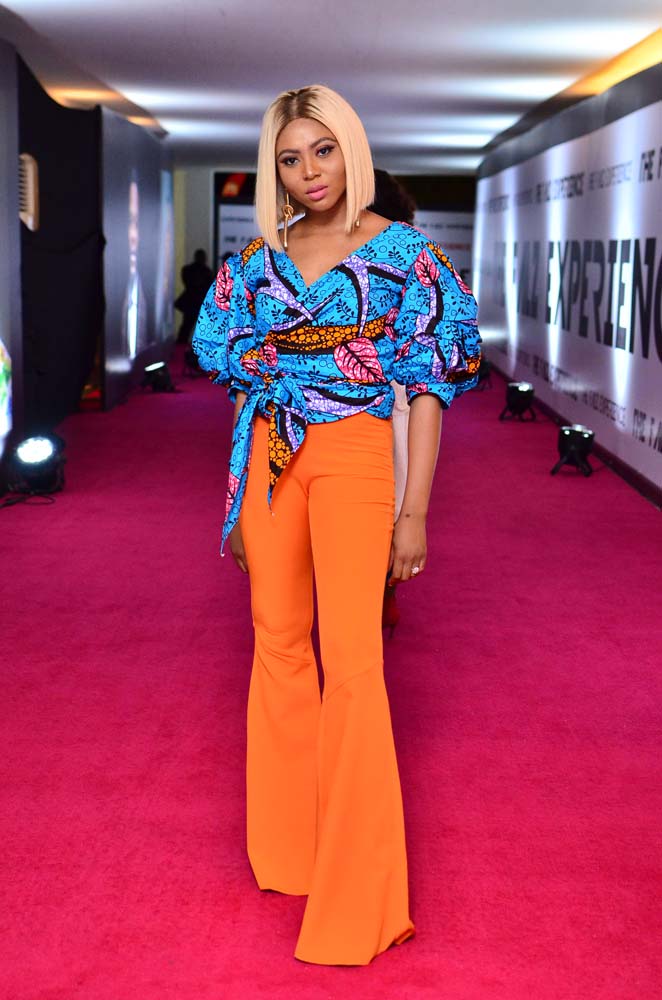 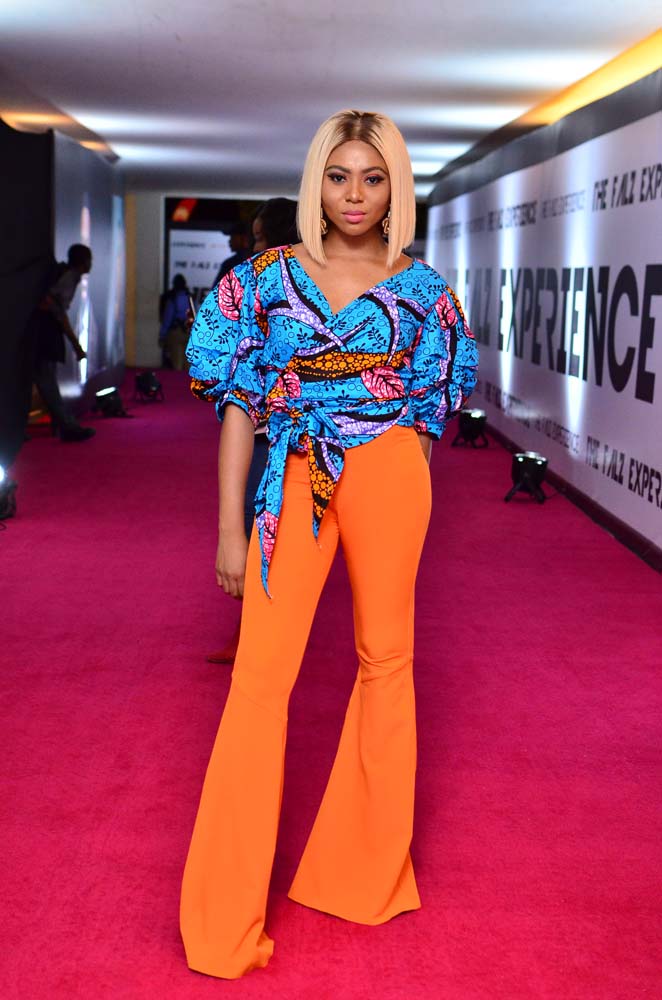 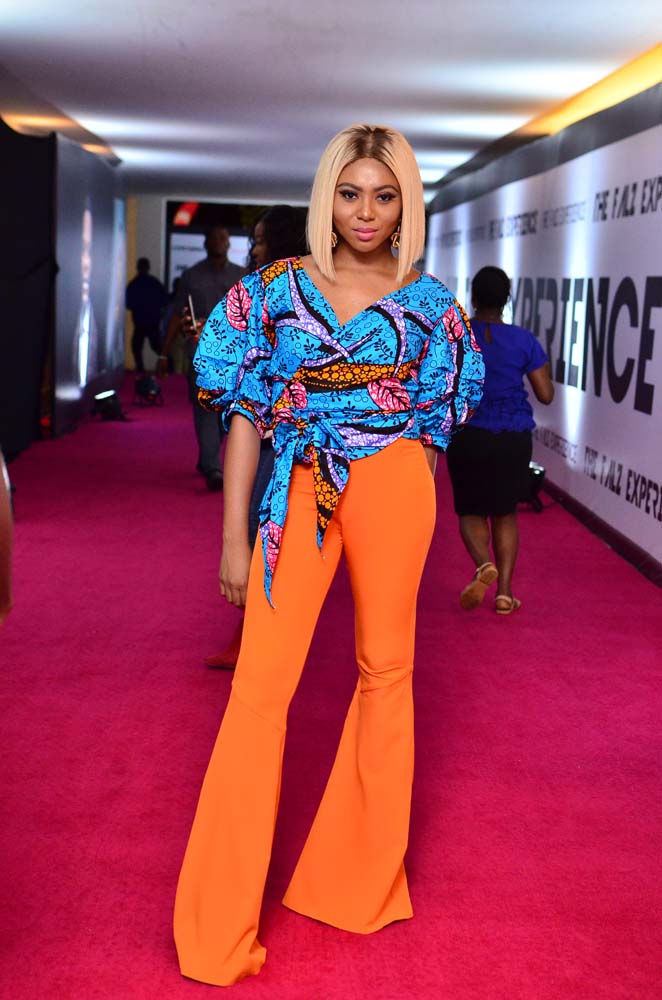 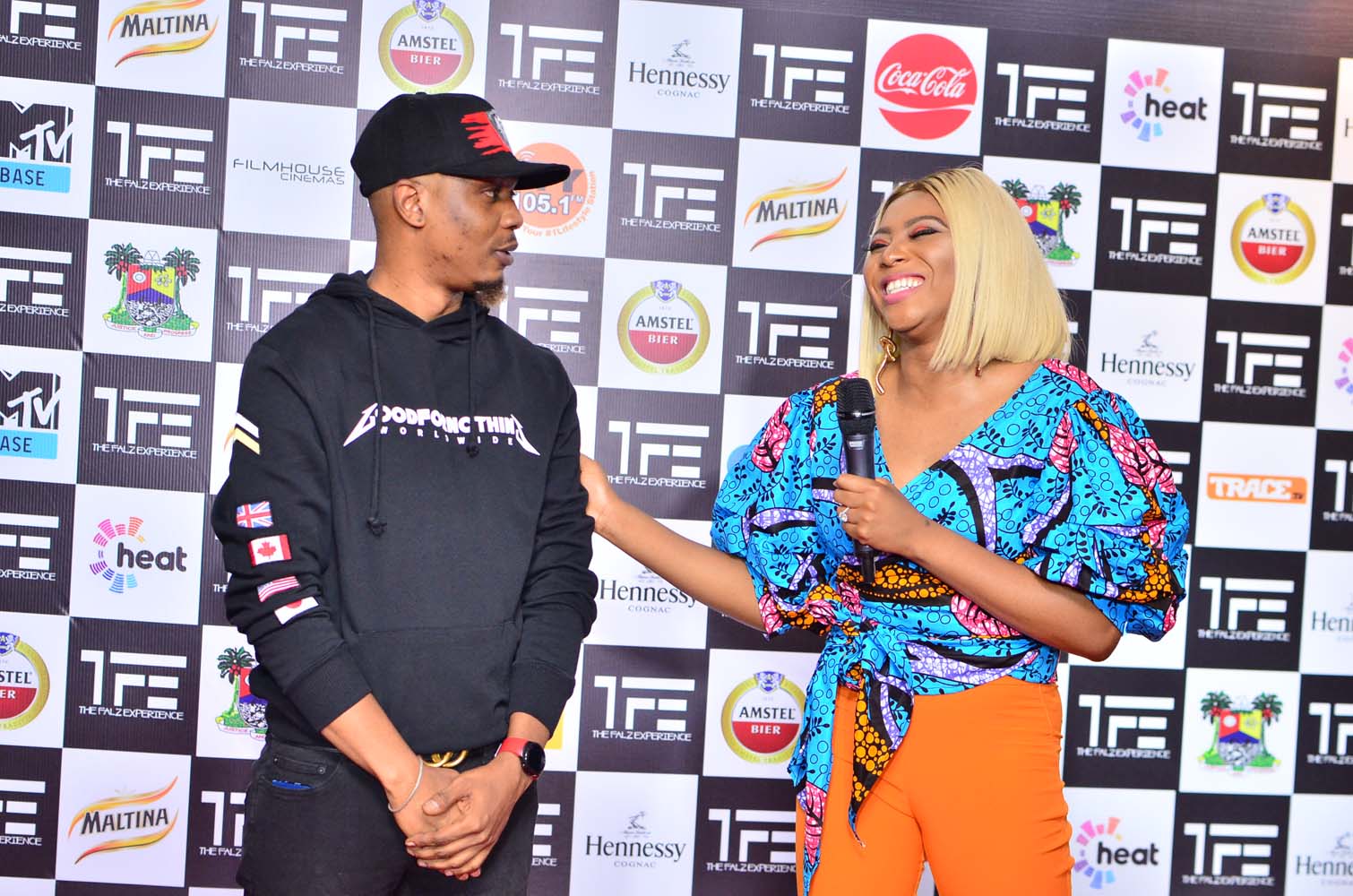