Man who went viral for tattooing his wife on his back, allegedly strangles her to death 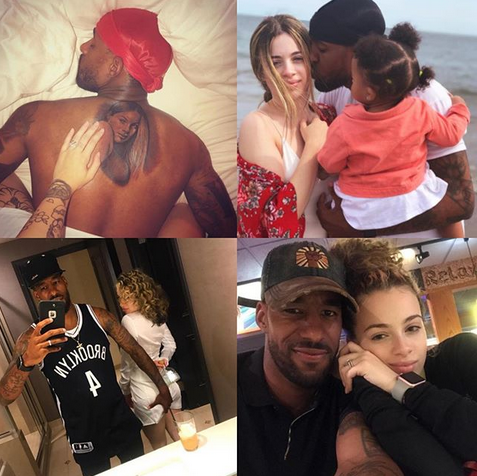 A pregnant mom was found dead Wednesday at the bottom of a basement staircase inside her Brooklyn home – and cops suspect her husband strangled her. Tonie Wells, 22, was found dead with bruising to her neck following the 9:50 a.m. incident at the Crown Heights residence on Sterling Place after neighbors reportedly heard the cries of her two-year-old daughter and called the cops.

In September 2017, the couple went viral after he tattooed her face on his back to mark their wedding anniversary.