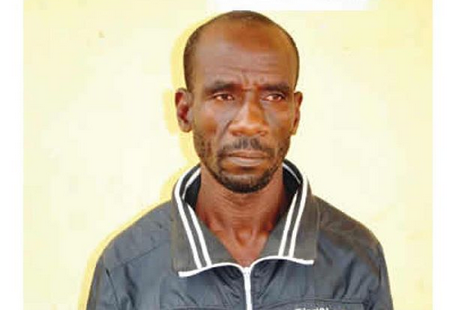 A 49-year-old man, Garba Tukura, was on Thursday, arrested by the Niger State Police Command, for allegedly murdering his neighbor, Musa Wassa. According to PunchNG, Tukura was said to have allegedly killed 65-year-old Wassa during a heated argument. According to the Public Relations Officer for the police command, Peter Sunday, Tukura, in the heat of an argument, flogged Wassa with an engine belt. Wassa, he said, slumped and was immediately rushed to a hospital, where he was discovered to be comatose and later died. The police spokesman said the suspect had confessed to the crime and had been charged to court.
Posted by Unknown on December 15, 2017