Jay Z finally admits he cheated on Beyonce, reveals why they didn't divorce   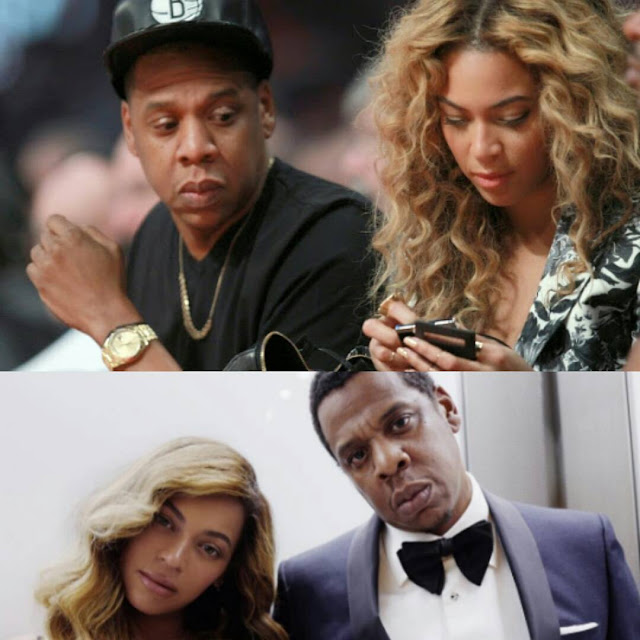 Jay Z dropped hints on 4:44 that he had cheated on his wife Beyonce.She also opened up about her pain in Lemonade. However, on Wednesday, the hip-hop legend, 47, finally admitted to cheating on her when he sat down with Dean Baquet from The New York Times for a very revealing chat.

He not only admitted that he been unfaithful to his wife of nine years, but revealed that therapy kept them from getting divorced. Jay Z started talking about the infidelity when he addressed the scars he still has from his past. Those scars led to him push away his wife, 36.

Jay also took the time to talk about those scars and how he has faced them with the help of therapy. 'I grew so much from the experience,' he said. 'But I think the most important thing I got is that everything is connected. Every emotion is connected and it comes from somewhere. And just being aware of it. Being aware of it in everyday life puts you at such a ... you're at such an advantage.

You know you realize that if someone's racist toward you, it ain't about you. 'It's about their upbringing and what happened to them, and how that led them to this point. You know, most bullies bully. It just happens. "Oh, you got bullied as a kid so you trying to bully me." I understand.'
Posted by cocowondersblog.com on December 01, 2017