Veteran Nollywood actor, Olu Jacobs has spoken on the recent dissension about tithing. 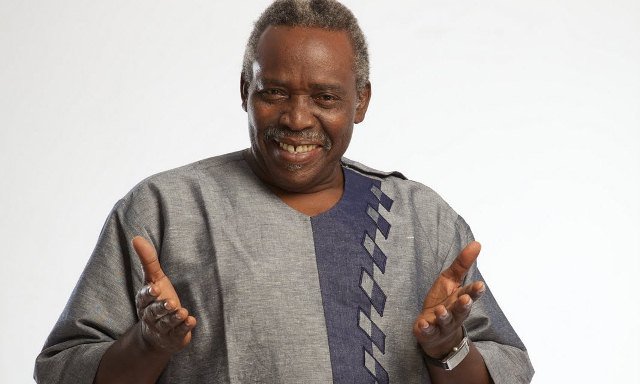 According to Jacobs, “On a general note, it is not a bad idea to pay tithe because it is used to maintain the association or organization as the case may be. But some of the churches get carried away and make different demands in the name of tithing.

“Our constitution in Nigeria allows freedom of religion, and since Christianity, which is one of the religions recognized by the nation’s law, encourages payment of tithe, then it is the right thing to do.

“It, however, depends on individuals. If some people don’t want it, they should kick against it. I believe, in some cases, they (some churches) don’t do anything meaningful with the money but it is left to the people to take actions accordingly.

“I pay tithe, but that is between my God and I. Even when I do it in the church, I don’t attach my name to it. If the economy is buoyant enough and people are gainfully employed, paying of tithe may not generate issues.

“But since everyone finds things very difficult these days, they look for where there are excesses.

“Unfortunately, tithing comes under such category if one looks at the way some churches handle it. I believe that the church will now look inward and correct certain things so that we can continue to worship our God the way we were raised.”
Posted by Unknown on December 29, 2017