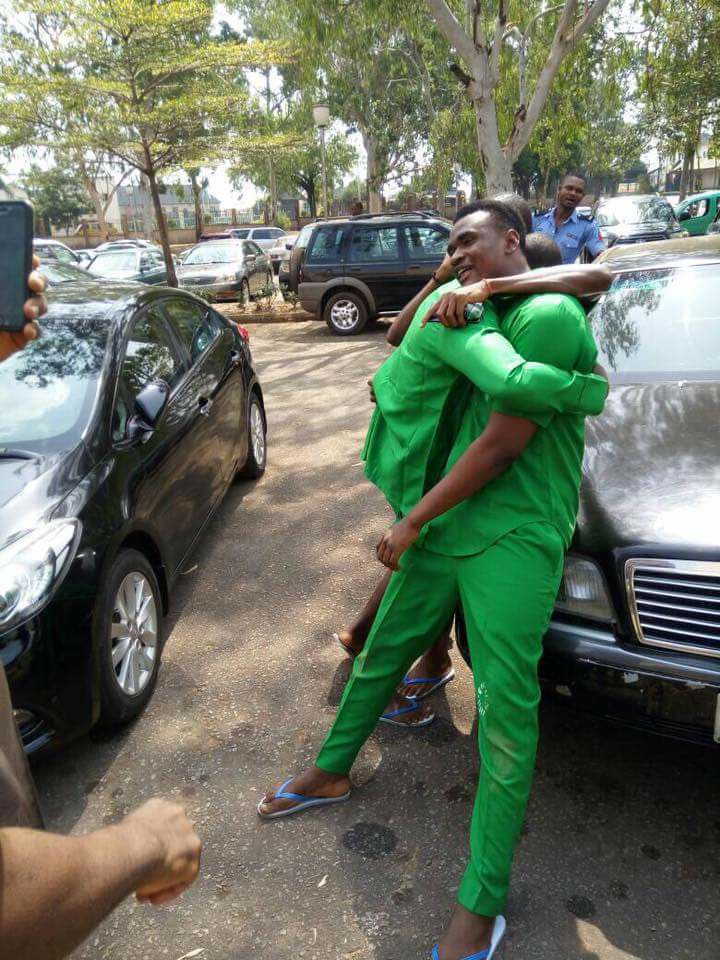 Five young men were on Wednesday November 29th discharged and acquitted by a court after have reportedly been in prison for five years for a crime they knew nothing about.

LIB reports that a Facebook user, Chijioke Okibe, shared a video of the excited young men and wrote


'One of the freed men told me that their journey started since 2013 when they were detained by Enugu SARS at their cell but that it happened that one of the inmates who was as magic and was tortured by SARS men and that led to his death. Consequently according to the young man in his late twenties, they were accused falsely of killing the young asthmatic boy. Five of them were as a result in ASA rated for five years but were discharged and abated for want of diligent prosecution by Hon. justice CI Nwobodo today 29/11/17. 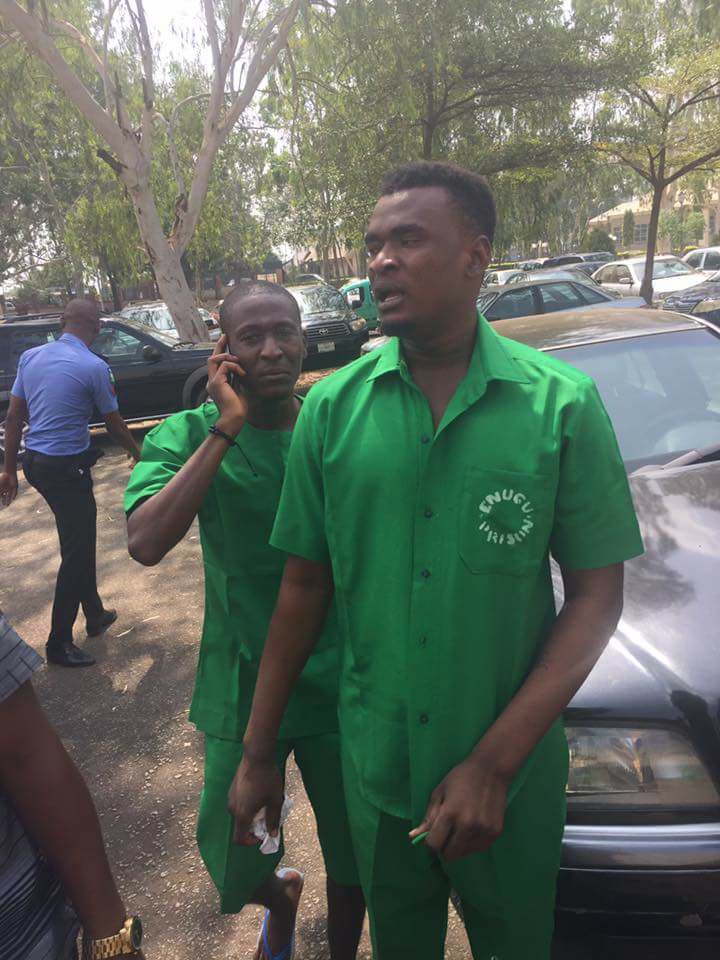 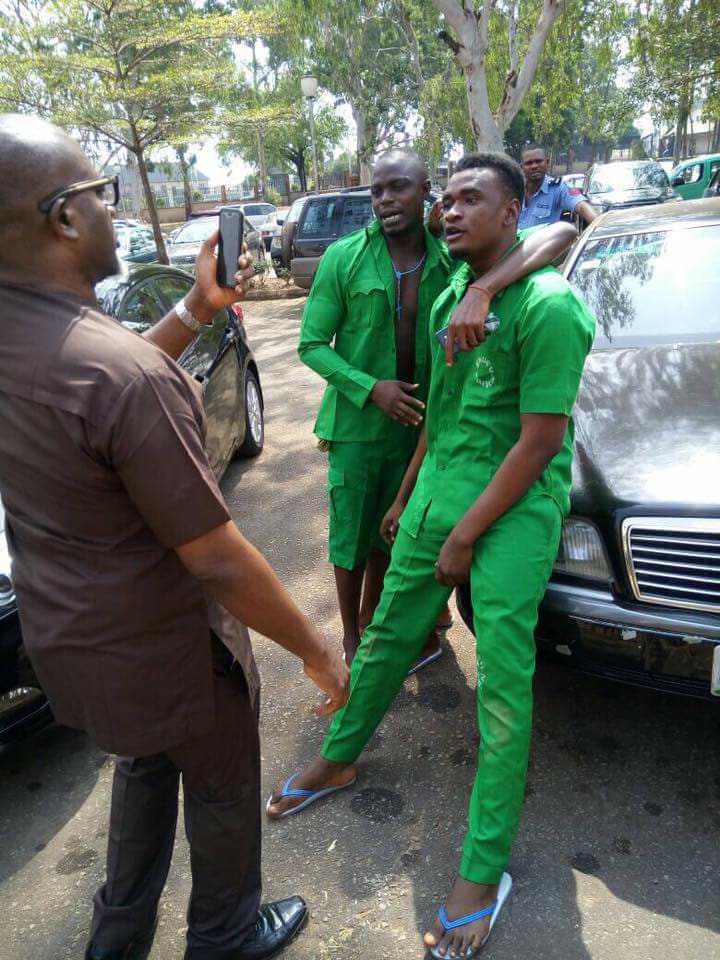 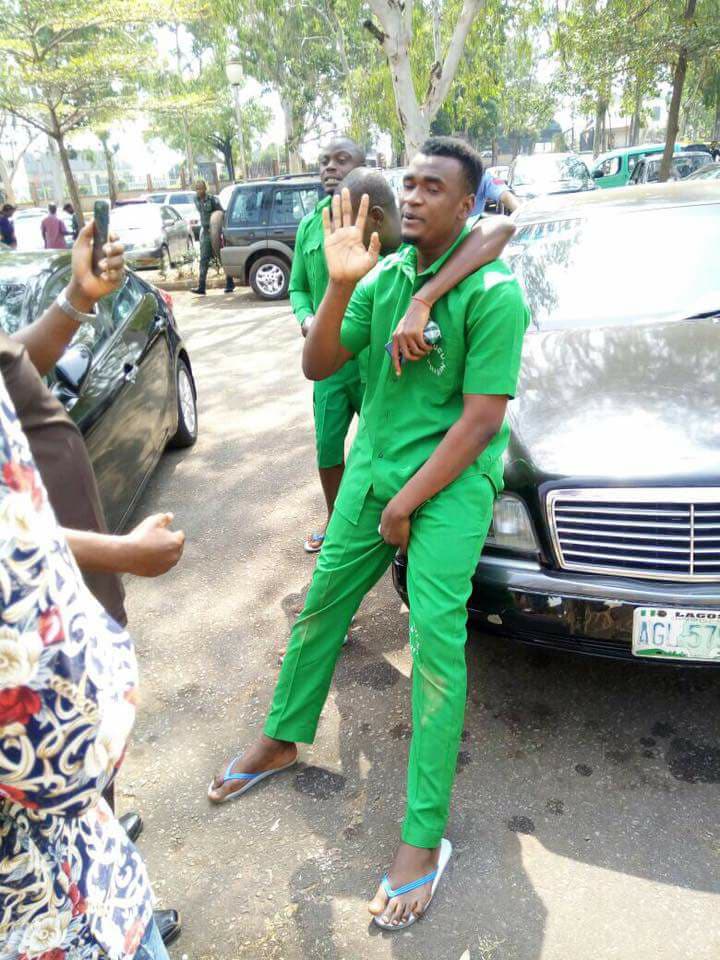