"Banky W’s Wedding did not Outshine Mine, I Trended on Twitter’- Oritsefemi... 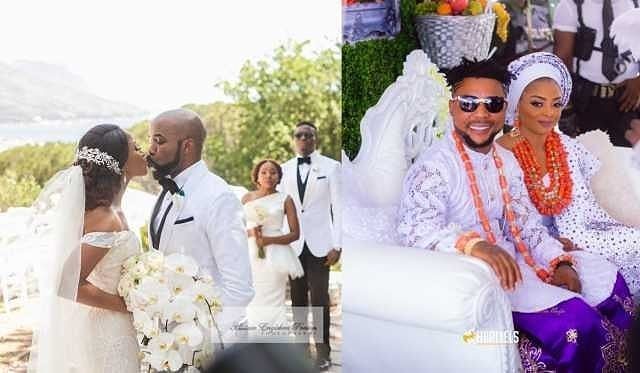 Recall that the two Nigerian singers got married on the same day; while Banky W and Adesua Etomi wedded in faraway South Africa, Oritsefemi and Nabila Fash threw a lavish ceremony in Lagos. Oritsefemi has some words for folks who won’t stop comparing his wedding ceremony to Banky W’s...

Here’s what he told Punch: “Initially, I did not notice that people were comparing my wedding with Banky W’s but later, after the whole ceremony, I noticed it. I did not even know that Banky was getting married on the same day that I did. But to be truthful, I knew that he had a ceremony about a week ago so I thought that was his wedding. I have no issues with both of us getting married on the same day, if anything; it was more fun because like they say, the more the merrier.


I was the one that got married and I am not even doing any form of comparison. All I wanted was to have a classy wedding and I got that at the end of the day. . . My wedding was well attended by highly respected people in the society. I don’t see any comparison because Banky even had his own in South Africa while mine was in Nigeria. Banky’s wedding did not outshine mine. Although I did not follow what was happening on the social media, I was told that my wedding trended on Twitter. I feel it was more fun for us that we got married on the same day and we were keeping people busy on the Internet... . 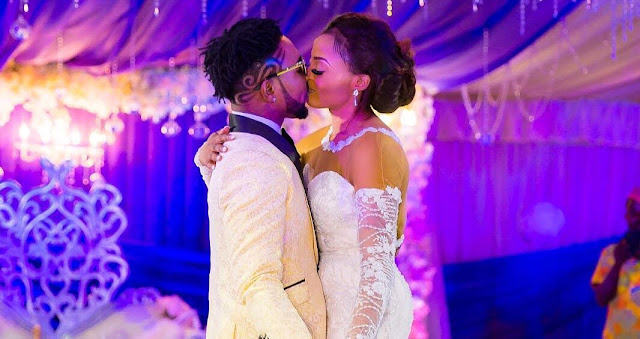 The Internet almost went crazy for both weddings. I don’t see any problem with it. Entertainers don’t see such as a competition but it is the fans that always start such comparison. All I know is that both weddings went well, they were classy and it would go down in history as one of the most talked about weddings of 2017. I congratulate Banky W on his wedding and wish him and his bride blessings.”

Posted by cocowondersblog.com on December 02, 2017