Sad! See Photos Of Eight Members Of Holcombe Family Wiped Out During The Texas Church Shooting 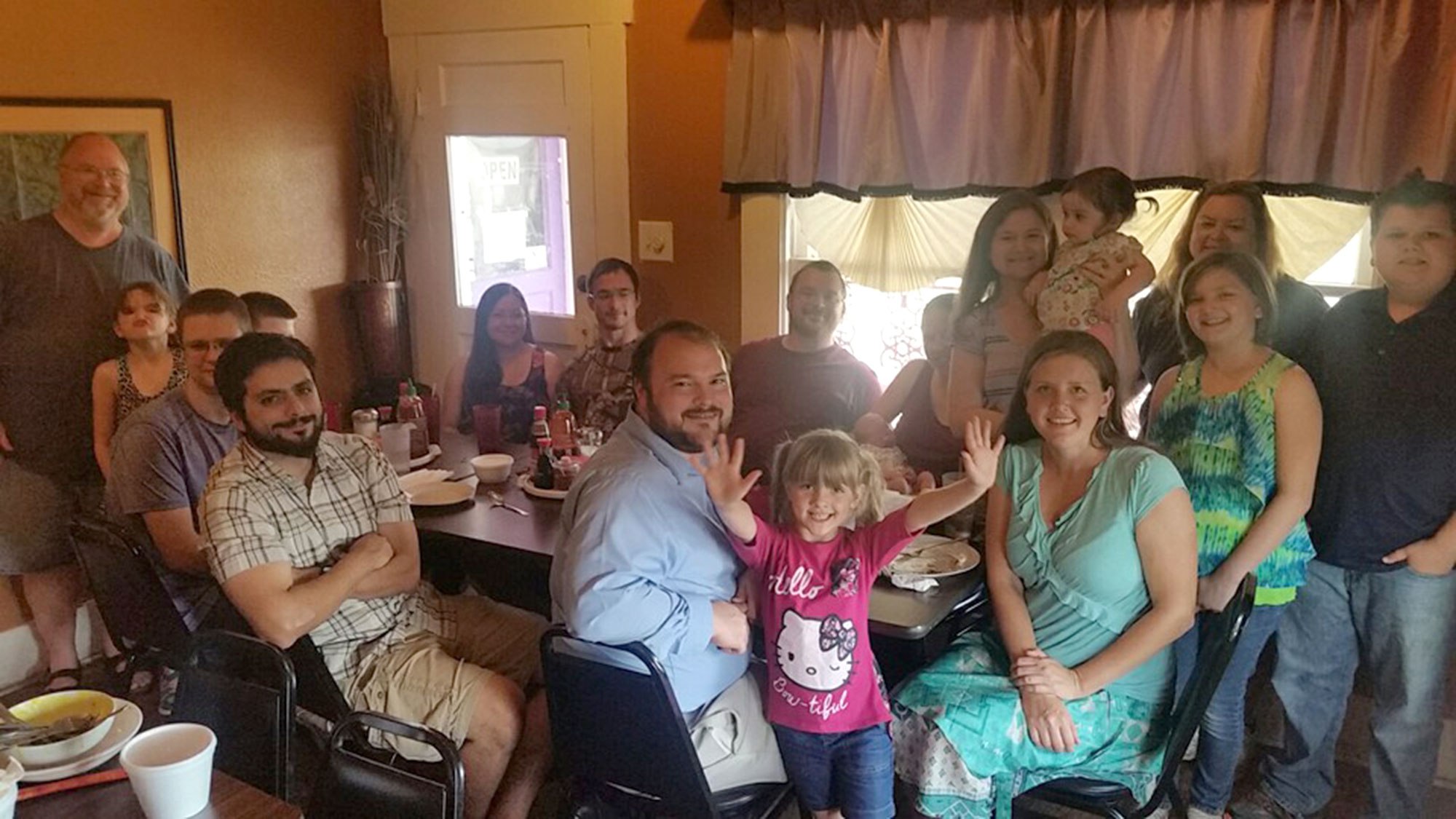 Eight members of the Holcombe family: Bryan, Crystal, Karla, Marc, Noah and three of Crystal’s kids, Greg, Emily, and Megan were among the 26 people that were killed in the Texas Church Shooting.

They were reportedly killed while attending a service at the First Baptist Church of Sutherland Springs when a gunman, identified as Devin Patrick Kelley, stormed the church and killed 26. Kelley later died from a self-inflicted gunshot wound.

According to Holcombe family patriarch Joe Holcombe, who is Bryan’s father, Crystal was pregnant at the time of her death.

A Family friend, Christopher Foster who created a GoFund Me account in honor of Holcombe’s sister Sarah Holcombe Slavin, who is also alive, wrote:

The eight victims are pictured below along with other members of the Holcombe family. 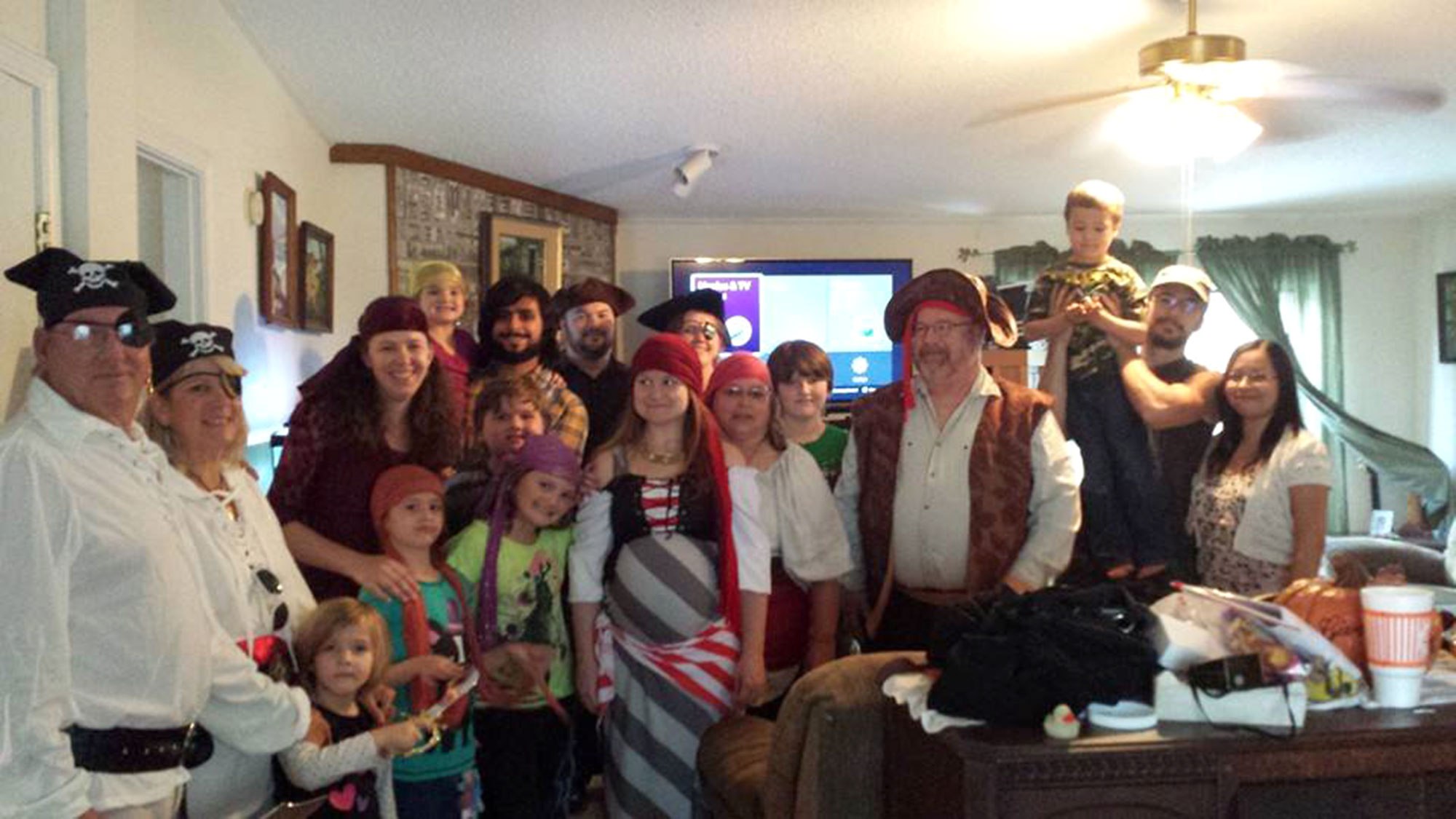 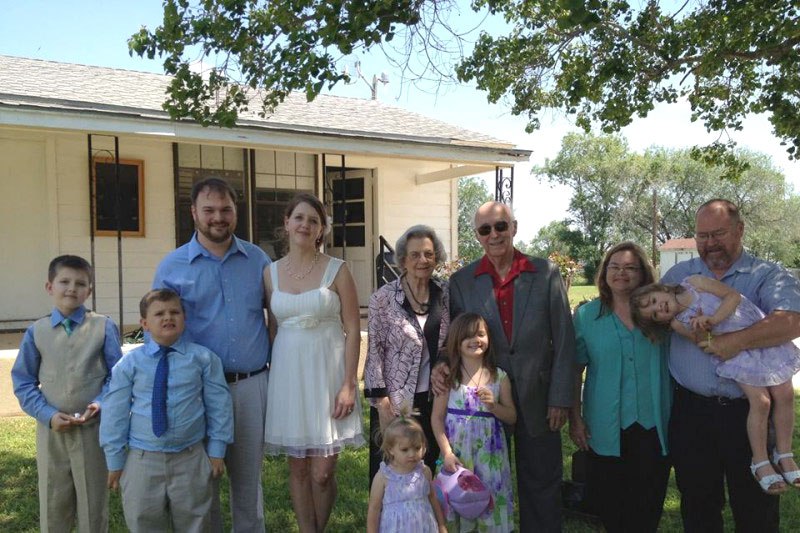