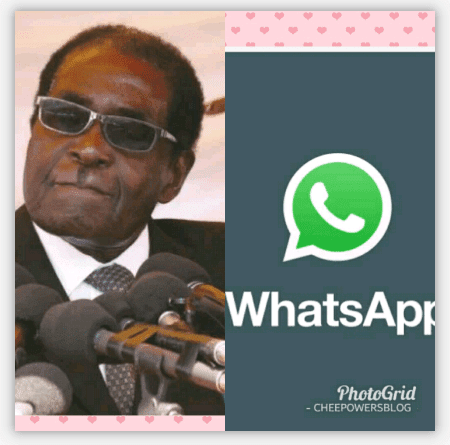 President Robert Mugabe of Zimbabwe has appointed a new minister for Whatsapp and Facebook as a trap to catch people who make mischief via cyberspace. He appointed
former Zimbabwean finance minister Patrick Chinamasa to head the department.
The appointment of Mr Chinamasa as the Minister for Facebook and What’sapp came after he criticized the platforms and said they were for rumour peddling. 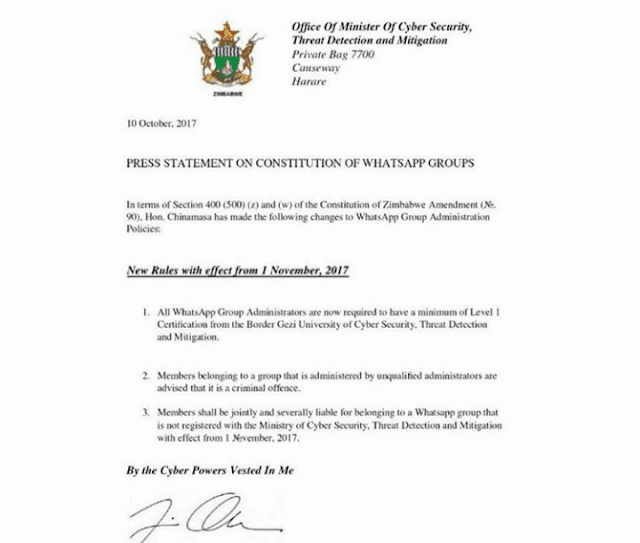 He went further to say that the platforms led to the long queues and shortages of some basic food stuff in the supermarket.
However, many have come out to criticize the move by the president, saying it is a threat to free speech.

Posted by cocowondersblog.com on November 04, 2017