Man Beats His 8-Month Pregnant Wife To Death In Abuja 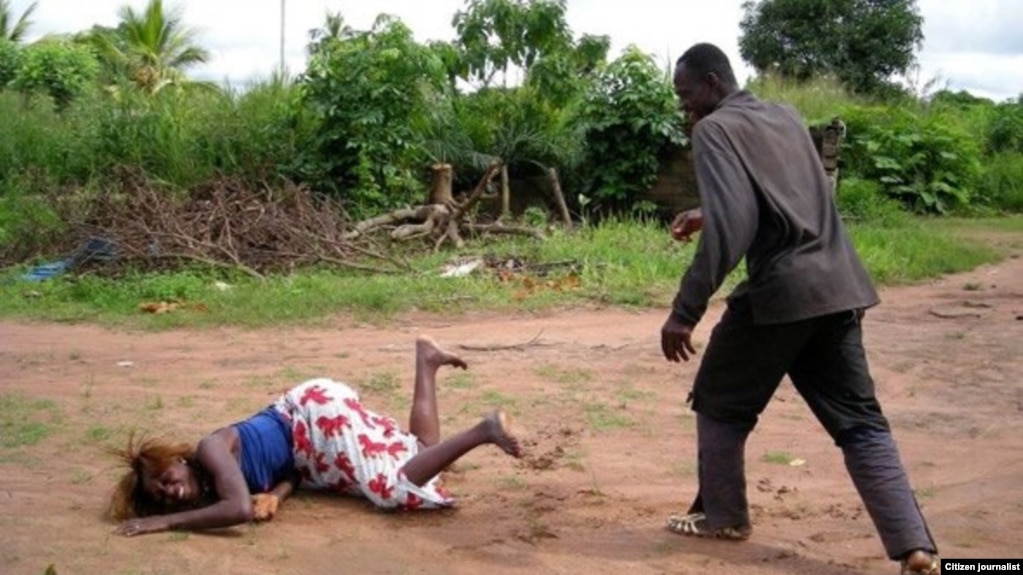 One Mathew Ankyoor, 37, has allegedly beaten his eight-month pregnant wife to death.

Vanguard reports that an FCT High Court on Wednesday ordered the remand of the man in prison for allegedly beating his eight-month pregnant wife to death.

Earlier, told the court that the defendant

The Prosecuting Counsel, Mr. Donatus Abah, told the court that the defendant beat up his wife, Doosur Ankyoor, who was carrying eight months pregnancy to death. He said the defendant beat her severally leading to her death and that of the unborn child. He also stated that Matthew committed the offense on June 5, at Lugbe village, Abuja.

He said the offense contravened Sections 221, 235 and 236 of the Penal Code. Section 235 deals with preventing the child from being born, and 236 causing the death of an unborn child. Ankyoor pleaded not guilty to the charge.

His counsel, Adama, had prayed the court to grant bail to the defendant to enable him to take care of the three children left behind by his late wife.
Posted by Unknown on November 09, 2017