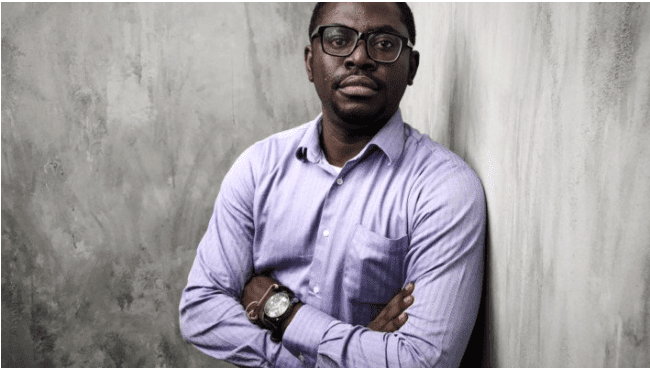 Nollywood movie director, Niyi Akinmolayan, has moved into the controversy surrounding payment of tithes in churches.
The filmmaker spoke against paying tithes and called the bible an ‘old Jewish book’ which humans love analyzing.
According to him, God does not need people’s money because humans invented money.
“When I was a teenager my pastor told us if anyone gave us a gift we should find out the price in naira and pay it as tithe.

“How can God need money when humans invented it?
“I don’t know why I should regard ‘Malachi 3 on tithes and disregard ‘Malachi 1’ on sacrifices and ‘Malachi 2’ on divorce.. smh
“Africans, if I put up a post for child education in Africa I wouldn’t get anything oh.
“See thesis analyzing an old jewish book.
“The best religious conversation I’ve ever had was with a babalawo, an educated priest in traditional religion. He didnt have a book to fall on.”
Posted by cocowondersblog.com on November 04, 2017