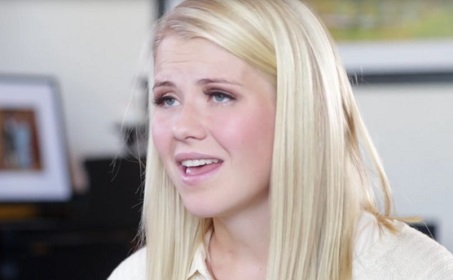 Elizabeth Smart was abducted by a couple, forced to drink alcohol at age 14 and raped for nine months. Now she says she wants parents across the world to tell their children three important things.

Elizabeth Smart was snatched from the bedroom she shared with her nine-year-old sister Mary Katherine in Salt Lake City, Utah, on June 5, 2002.

For months, the young teenager was raped and drugged while her captors forced her to drink alcohol and watch pornography.

Elizabeth was routinely left tethered to a tree without any food between extended periods of horrific abuse.

The 14-year-old's kidnappers - Brian David Mitchell and his wife Wanda Barzee - attempted to indoctrinate her with their religious beliefs.

Mitchell went by the name Emmanuel and described himself as a prophet.

Eventually, Mitchell was recognized walking down the street with a young girl wearing a wig and sunglasses.

A passerby reported him to police and Elizabeth was found less than 24 hours later.

Today, the now 30-year-old participated in a Reddit forum titled Ask Me Anything.

And one of the top-rated questions read: "In your opinion as a children's advocate, what are some practical, commonsense steps parents can take to help their children avoid abuse? (And I guess I mean abuse in a general way, anything from extreme bullying to abduction.)"

She later added, "Practice screaming, encourage your kids to fight back, there is a place and a time when it’s not only acceptable it’s encouraged." 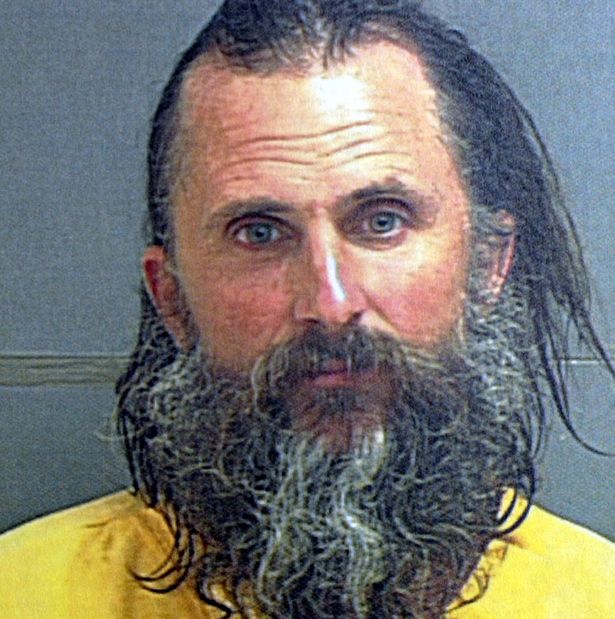 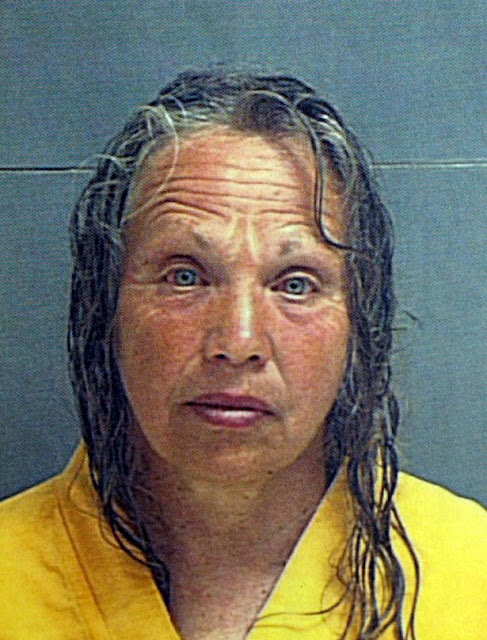 His wife was sentenced to 15 years behind bars
Posted by Unknown on November 09, 2017