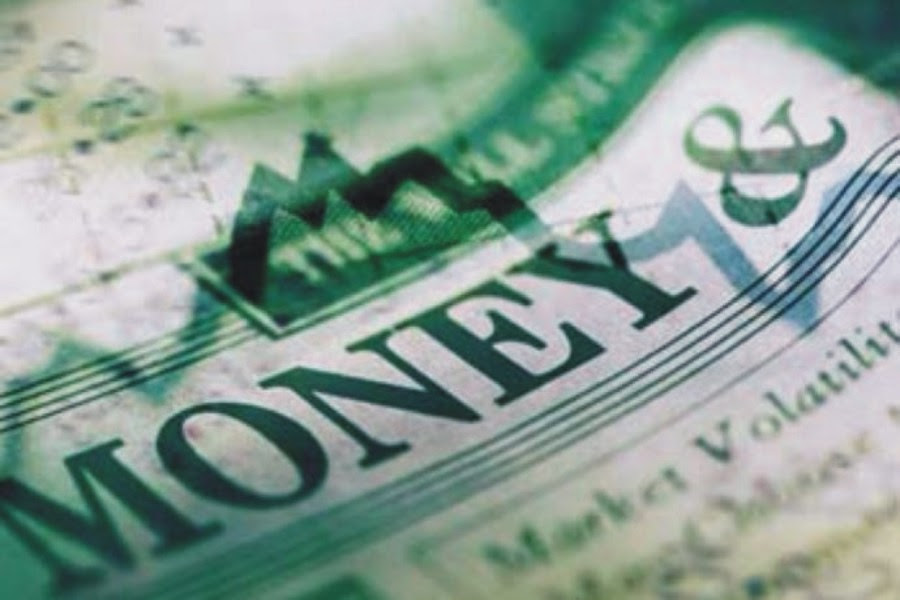 Who says tertiary education is 'the' means to financial wealth or freedom? Many have proven that even without formal education, they could still be financial pillars in the society. In the world, we have the likes of Bill Gates, Mark Zuckerberg etc.

Here is the list of successful Nigerian businessmen and the commercial magnet that reportedly have not been to the four walls of a tertiary institution. 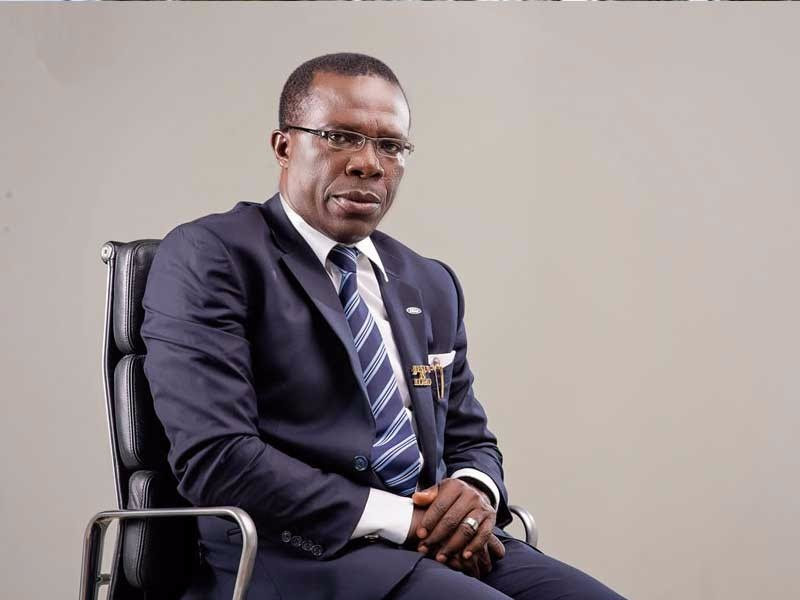 Cosmos Maduka is an African billionaire who at the age of seven years old dropped out of primary school. He became an apprentice and learned fundamental business skills from his trade master.
He is the founder of Coscharis Group which is the sole distributor for BMW and Ford cars in Nigeria and most of West Africa.
2) Cletus Madubugwu Ibeto 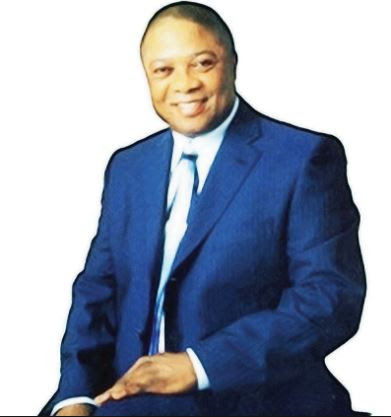 He is the founder of the Ibeto Group which is one of the largest auto spare parts manufacturers in Nigeria.
The company also has petrochemicals and cement manufacturing decisions. He also began as an apprentice in the motor parts business before establishing his own company.
3) Vincent Obianodo 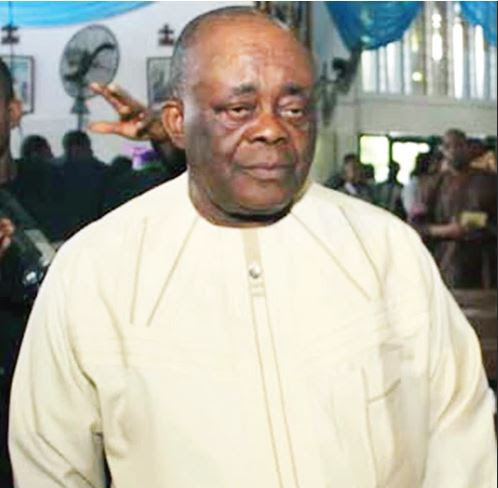 Vincent began as a Vulcanizer in the Northern part of Nigeria and ended up founding Young Shall Grow Motors.
At present, he runs a company with many subsidiaries spanning from hospitality to real estate, oil & gas, and dredging & quarry.
4) Alhaji Razak Akanni Okoya 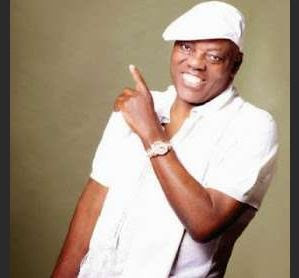 He is the owner and founder of Eleganza group of companies which produces a wide range of household goods and utensils. His only formal education is primary education. 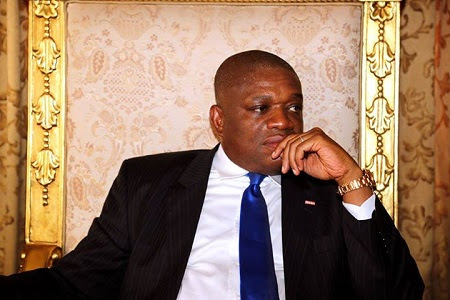 Although he enrolled at the University of Maiduguri, he was soon expelled and did not ever enroll again for a degree.
He is the chairman of SLOK Holding and the Daily Sun and New Telegraph newspapers in Nigeria. He also served as the governor of Abia State, Nigeria from May 29, 1999, to May 29, 2007. 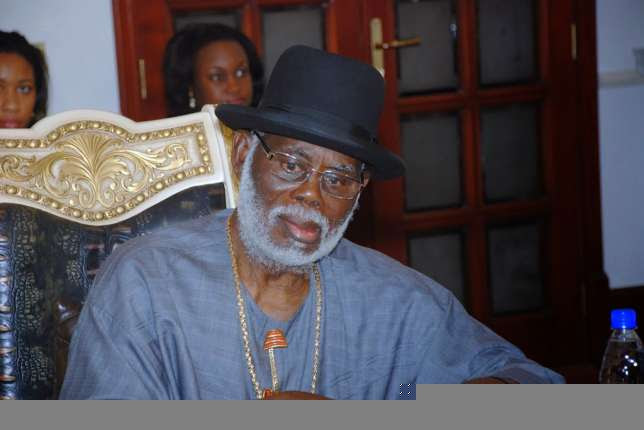 Mr Briggs is the founder and chairman of Moni Pulo Limited which is an oil exploration and production company. He did not get any further education after primary school due to the lack of funds to do so. 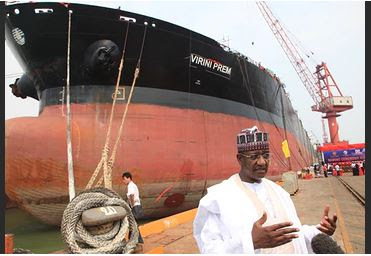 Mohammed Indimi is a Nigerian based businessman who solely founded Oriental Energy and is also the chairman.

Compiled by PulseNG
Posted by Unknown on November 09, 2017