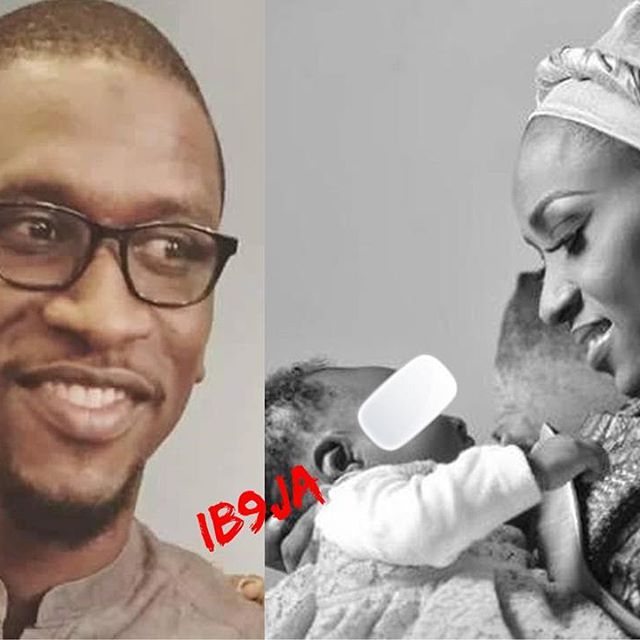 According to reports, the attack stemmed from an allegation of infidelity after she saw a text message on his phone. The deceased was stabbed 3 times in the back; and severally on his private parts, at their home in Maitama, Abuja. . .

Before this, Maimuna had bit part of his ear off and was treated at a hospital before returning home. He was advised to leave the house but he refused. After stabbing him, she drove him to the hospital where he died. The couple had a daughter together. He will be buried today.

coco's note:
Im sorry but i laughed while reading this.
Posted by cocowondersblog.com on November 19, 2017