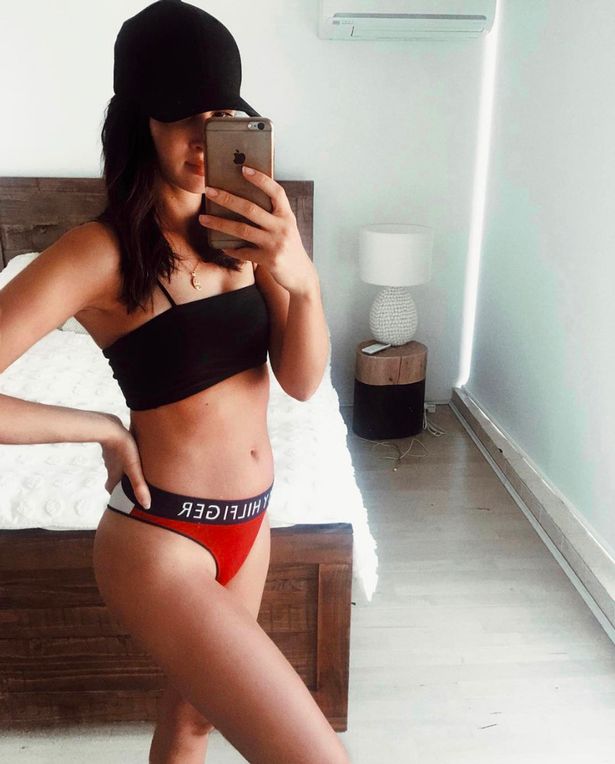 A mum was forced to defend the size of her baby bump after receiving comments questioning why she wasn't showing.

Yiota Kouzoukas, who co-owns an Australian clothing website, has more than 200,000 followers on Instagram and had been inundated with questions about the size of her bump.

She took to the social media platform to post an explanation about why her bump looked so small, shedding light on a rarely talked about the condition in pregnant women.

I receive a lot of DMs and comments regarding the size of my bump, which is why I want to explain a few things about my body. Not that I’m upset/affected by these comments at all, but more for the reason of educating in the hope that some people are less judgemental on others and even themselves.
For the first 4 months of my pregnancy, my uterus was retroverted/tilted which means that I was growing backwards into my body rather than outwards. Most people with this type of uterus tilt forward at around 12 weeks and continue growing outwards like you normally would. My uterus didn’t “flip forward” until well into being 4 months pregnant because of the backwards tilted position paired with decade old endometriosis scarring that I have on my uterosacral ligaments. 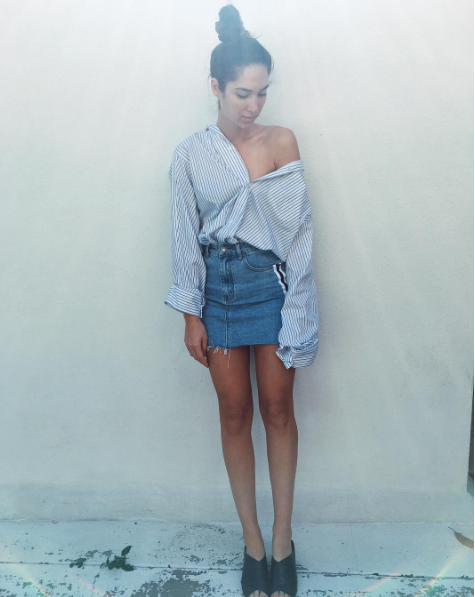 Basically, these ligaments are acting like anchors keeping my uterus “inside” rather than “outside”, which is why I appeared smaller than most people for the first 4 or 5 months.


Now, at #6monthspregnant I’m growing forwards just like everyone else while the scarring on my ligaments slowly breaks down.


My torso is also short and my stomach is naturally toned which is keeping my belly super tight, so I’ve had to personally stop all ab exercises to avoid any issues with possible ab separation.