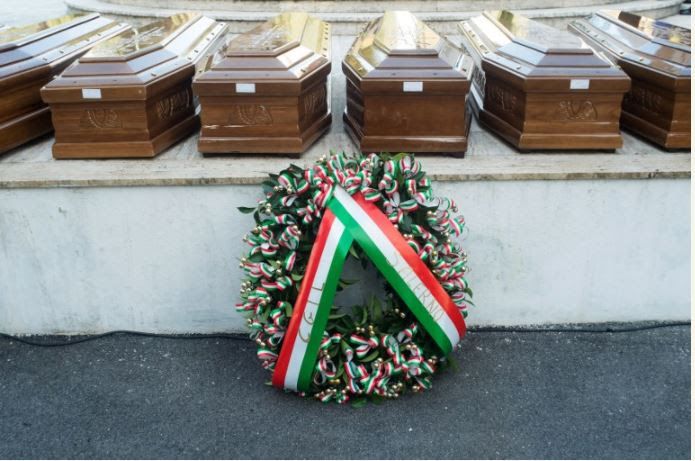 It was reported that Post-mortem examinations on the bodies of 26 teenage migrant girls found dead in the Mediterranean in early November confirmed they almost all drowned at sea.

The loss of the girls — believed to be Nigerians aged 14 to 18 — has been described by the Nigerian foreign ministry as “a monumental loss and a sad moment for our country”. They were prepared for burial after their family members were contacted to identify their bodies.

According to the post-mortems carried out in Salerno in southern Italy, 25 of the girls died of asphyxiation in the water, most of them when the inflatable dinghy they were traveling on sank. One girl suffered a wound to her liver. Two of the dead were pregnant. The autopsies found no recent trace of physical or sexual violence. 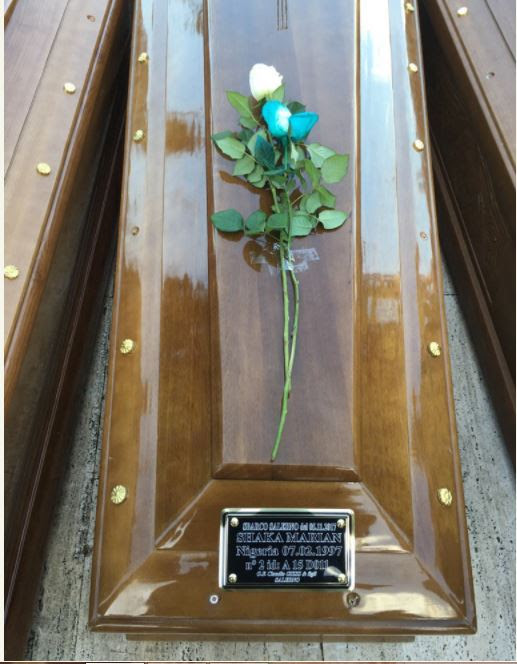 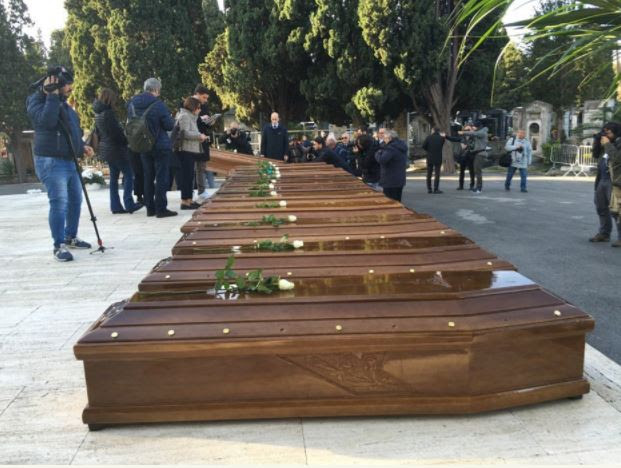 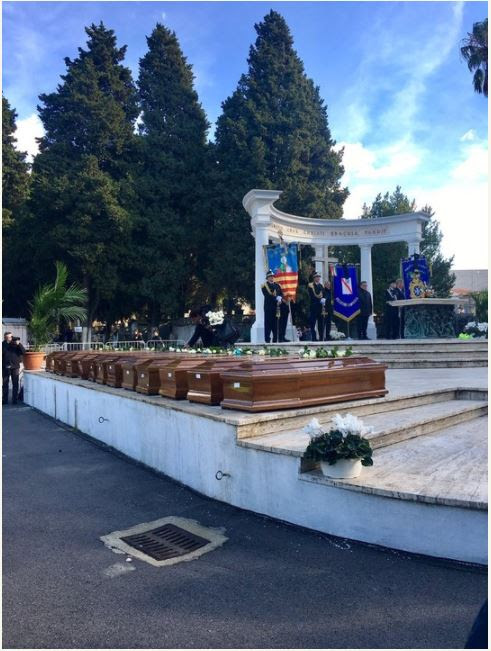