Vivian Emesaraonye Dimgba - You can argue that God is still talking, I believe you except that he does most of that talking through Doctors*** 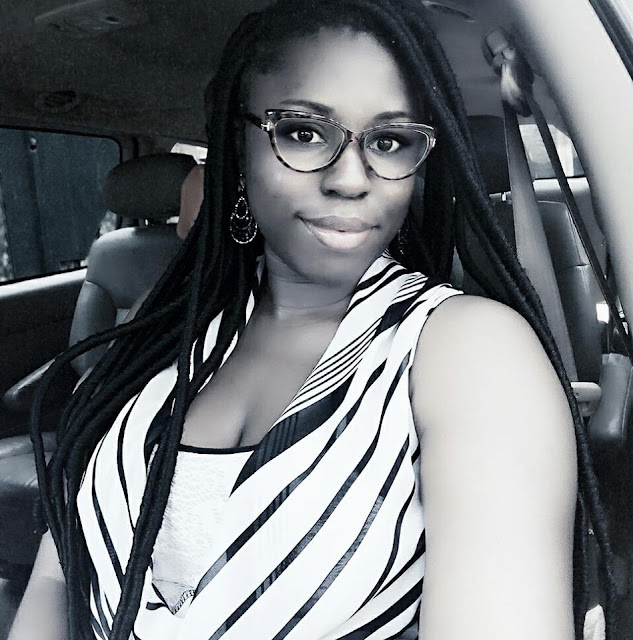 On my way back from dropping my husband off at the park, I listened to a Christian radio show.
A woman on the programme was giving a testimony of how God healed her from breast cancer.
She said that as soon as she stopped breastfeeding, she noticed pus and blood coming out from one of her breasts. She went to the hospital and they took a sample to run a test with.

The test came out positive for breast cancer. She rejected it by faith and went ahead to see her "Daddy" in the Lord, who prayed for her and told her she was healed. I do believe in miracles...
But I also think Doctors are the miracles. God didn't put all these scientific breakthroughs at our fingertips so we can stay stupid.

That woman is a ticking time bomb... Unless her diagnosis was wrong. I've had acute mastitis  twice and it cleared up with antibiotics... (Mastitis can be classified as milk stasis, non-infectious or infectious inflammation, and abscess. ... Early stages of mastitis can present with local pain, redness, swelling, and warmth.)


Maybe that was her case. Even at that, I'm so scared whenever I get a little pain or tingling on my right breast. I don't just pray, I pray still and then I see my Doctor.

I was in an orthopedic hospital a few weeks ago, I met a boy who was begging for money to complete what he had on him so he can buy drugs. He was in a lot of pain. One of his legs was amputated from the knee. I was curious so I asked the Doctor about him and he told me the boy had a short time to live. I was shattered and I asked why? He said that he has bone cancer. It was discovered over a year ago when they first brought him in. He showed me pictures from a year ago. He told the boy's mother that they needed to amputate or cancer will spread.

The mother left with a promise to come back and ended up taking the boy to a church...

From there to a traditional herbalist. By the time she came back with him, his leg was five times the former size and cancer already spread to his chest and lungs. They had a sister abroad who was sending money and thinking the hospital was taking care of him, without knowing the mother diverted the funds for a cheaper option.

My people perish for lack of knowledge.

I didn't use to trust Doctors... But I'm wiser now. I can do research, so it's easier.

All I need to google what you said.. And see if its consistent with my own case and sometimes get a second or even third opinion. A Doctor is still your best option than your pastor.

*** You can argue that God is still talking, I believe you except that he does most of that talking through Doctors***

Wisdom is profitable to direct.


coco's note:
Why Pray If you need to work, why work if you need to pray!...Beautiful Piece Of course!
Posted by cocowondersblog.com on October 15, 2017

Email ThisBlogThis!Share to TwitterShare to FacebookShare to Pinterest
Labels: Inspiration, My Story, The Bitter Truth