Nigerian pastor, Kaycee, proposes to his girlfriend at the Cinema (photos) 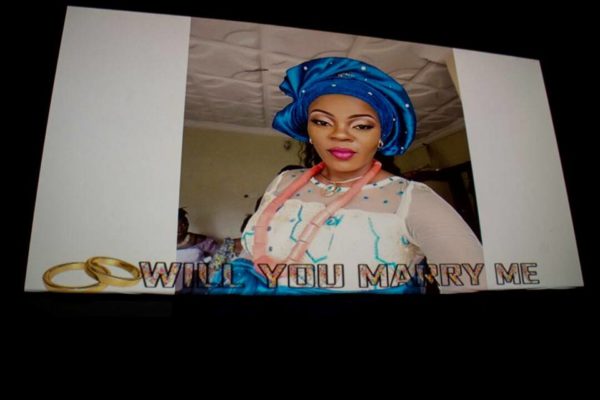 A Warri based pastor identified as Kaycee is one of the hottest news on social media today following his marriage proposal to his girlfriend at the cinema. 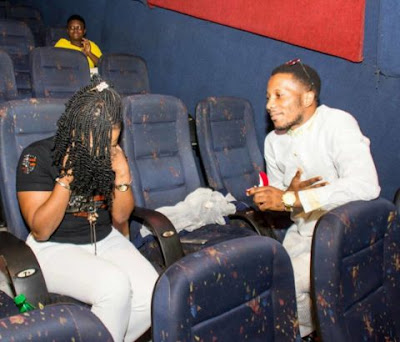 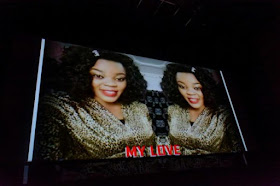 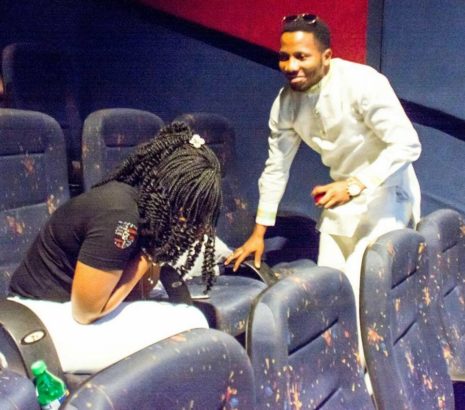 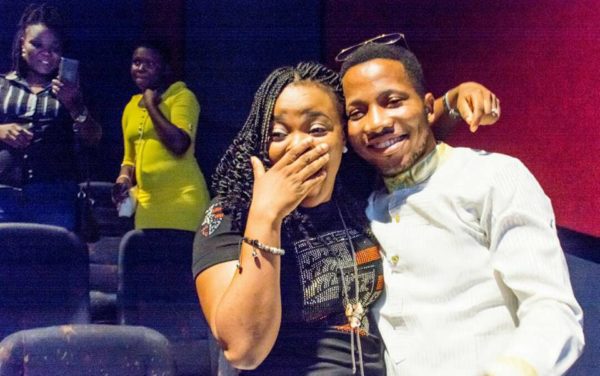 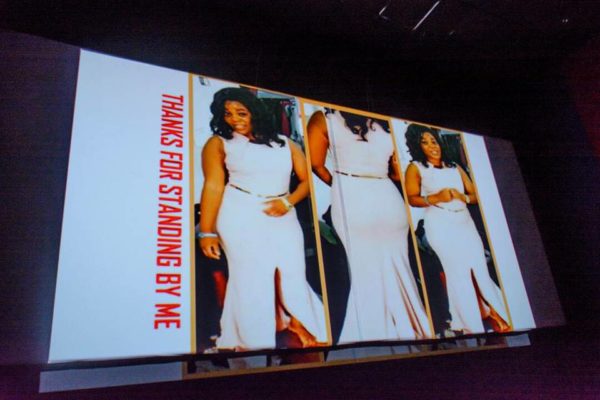 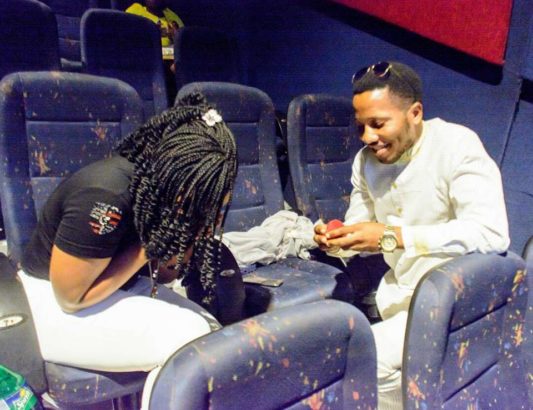 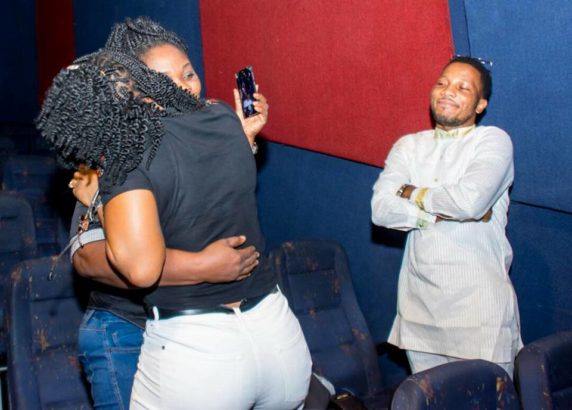 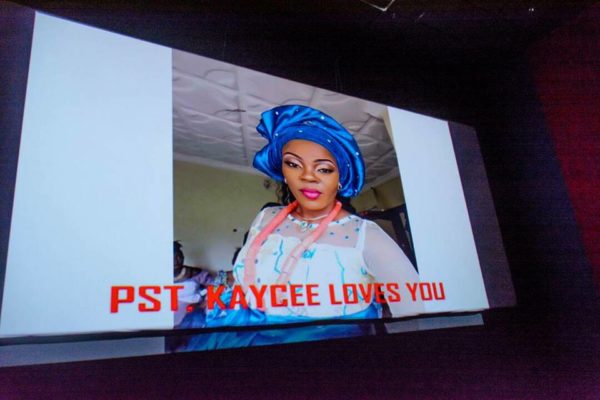 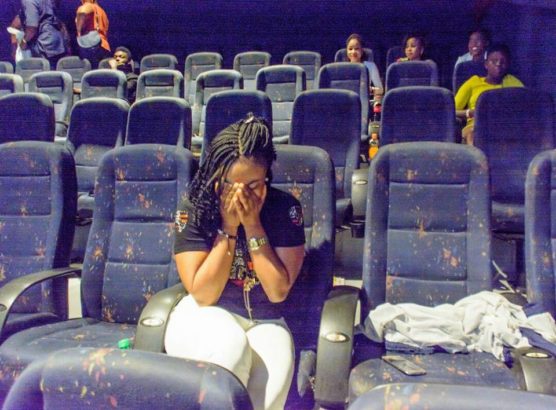 This is not the first time this kind of public surprise proposal s happening in Nigeria.
In 2014, a certain young Nigerian proposed to his boo at the Ikeja cinema hall (HERE).
According to SisiYemmi who witnessed it all, Tosin surprised Bimbo with a proposal in the middle of a movie – “The Other Woman”.
Tosin went all out with his proposal and Bimbo was in tears!!

He had invited their friends as guests....they were seated in different spots in the hall and Bimbo didn't even notice them when they got in... half way through the "other woman" movie, a photo collage of their (Bimbo and Tosin) best moments together began showing and then a "Dear Bimbs, will you marry me?" popped up on the screen....and everyone in the hall began cheering out loud....by the time Bimbo knew what was happening, she burst into tears...so sweet....


Photo of small boy hawking groundnuts on NYSC uniform ...
Davido's first babymama shares adorable new photos of ...
I have had moments when I asked myself why did I go into ...
Linkwithin
Kemi Filani at 10/09/2017
Share

We appreciate your comment(s).

If you need to contact Kemi Filani
News/Tip Off/Advert
kemisolafilani@gmail.com


Disclaimer:
*Comments on this blog are NOT posted by Kemi Filani.
*Readers are SOLELY responsible for the comments they post
*Thank you.