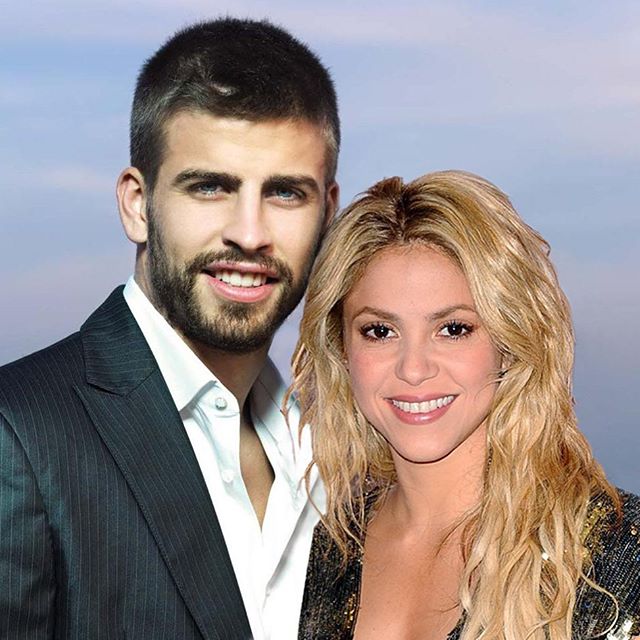 The two according to Spanish website, Cotilleo, are no longer living together, with claims stating Shakira was the one to instigate the split. A source who spoke to the website said: 'It's something serious and she has been the one who has finally made the decision.' The source added that Shakira 'could no longer cope with the situation.'

Some of their beautiful photos: 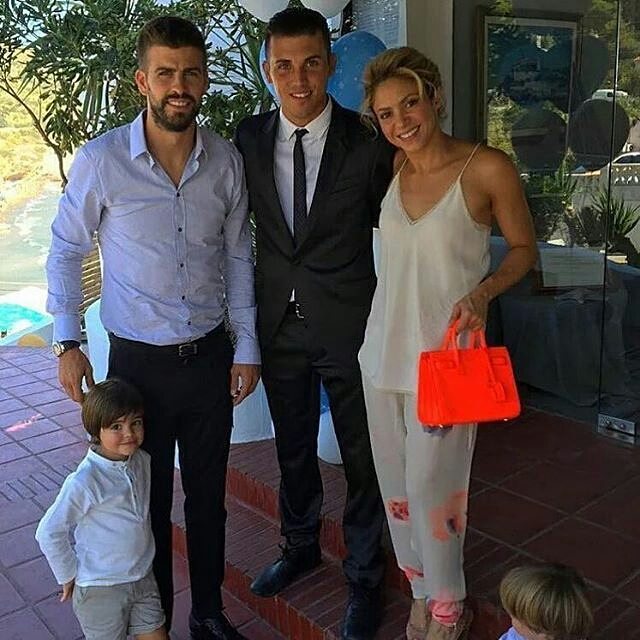 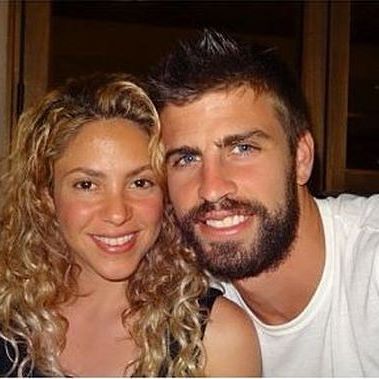 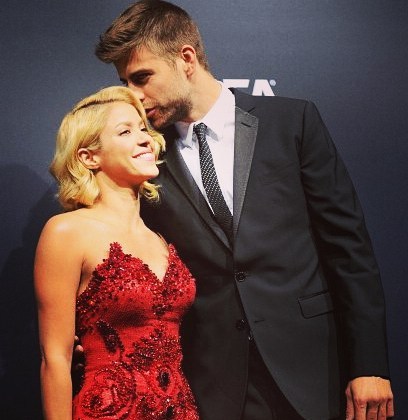 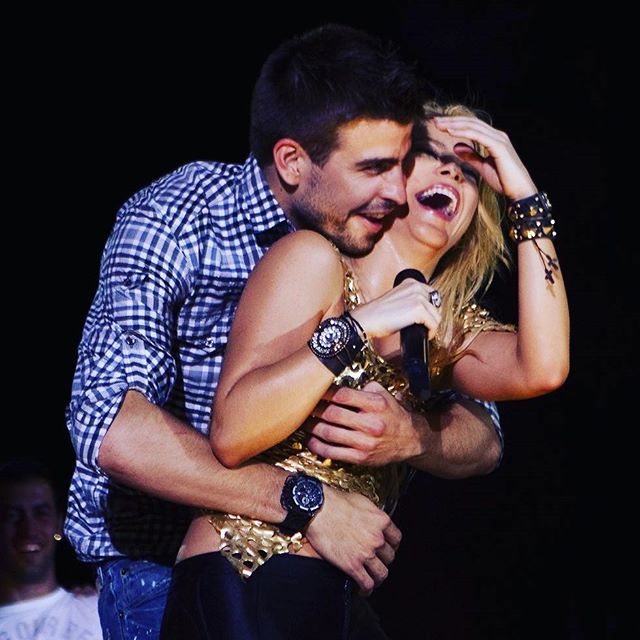 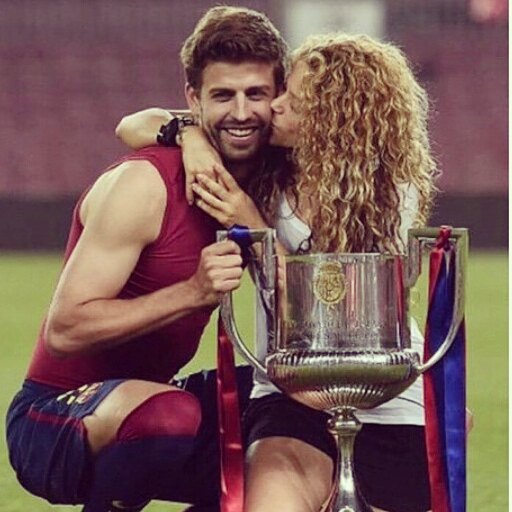 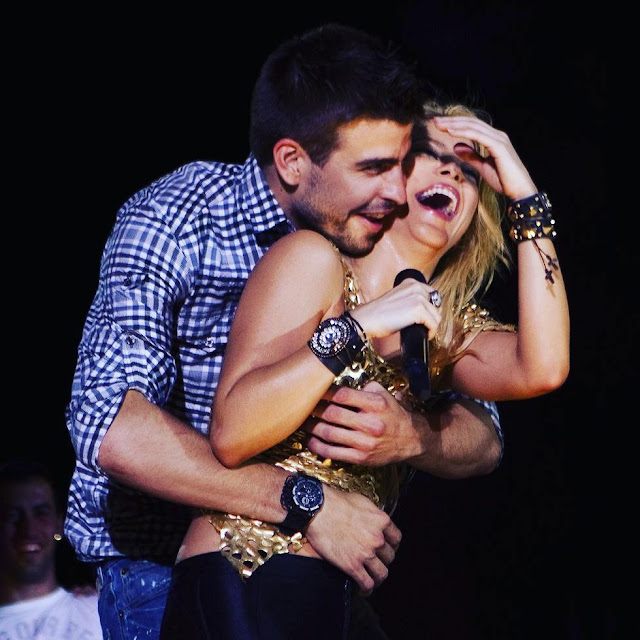 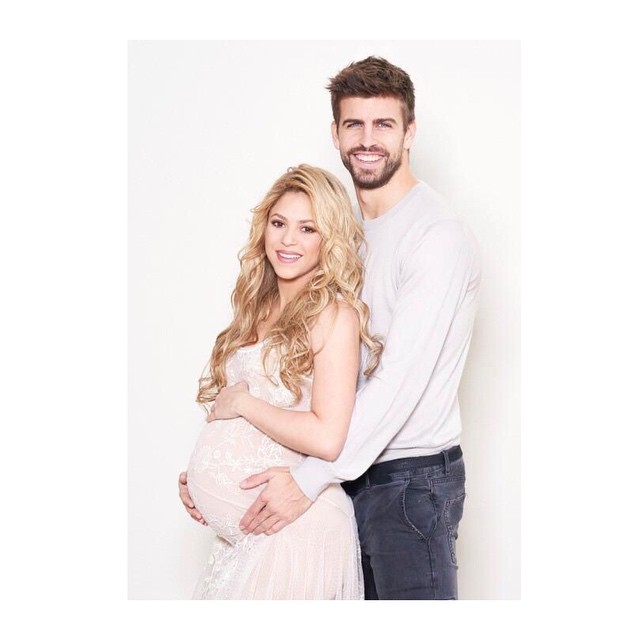 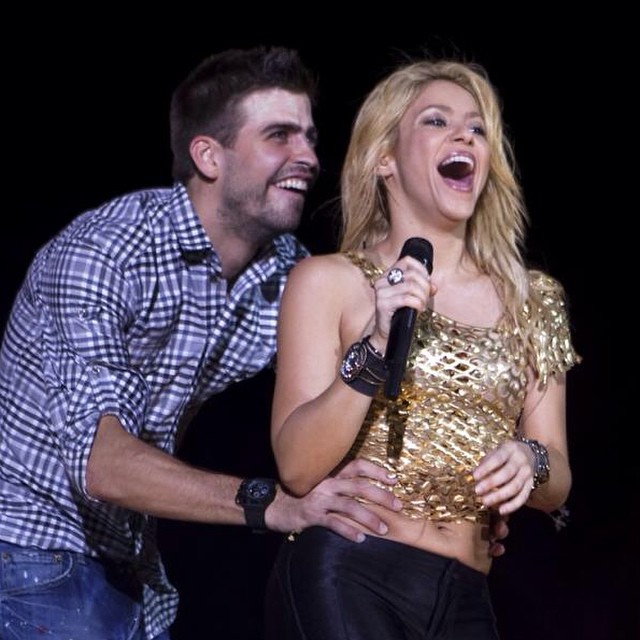 Posted by cocowondersblog.com on October 07, 2017