DJ Cuppy finally owns up to her split from footballer Anichebe; blames distance ... 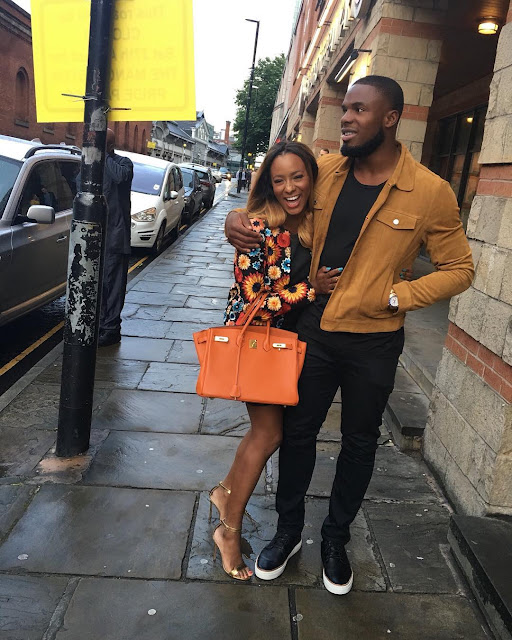 After so much speculations and denials, DJ Cuppy, has finally revealed that herself and her footballer boyfriend, Victor Anichebe, have broken up. She made the revelation, today, during an interview on Beat FM. . .

According to her: "I literally do not have a boo. I and Victor are not together anymore.

The picture I put up recently was a picture of us when we were together. We are still friends. People find it so weird." . . On why they called it quit, she said:

"I feel like we just...He lives in China, I moved here. Time difference. It was really difficult. Anyone that knows footballers know that their schedules are crazy and my schedule is also crazy.

So it was just difficult but he is such a great guy".

When A Woman Wants More But She Knows Marriage with the dude will be Doom!

Posted by cocowondersblog.com on October 14, 2017