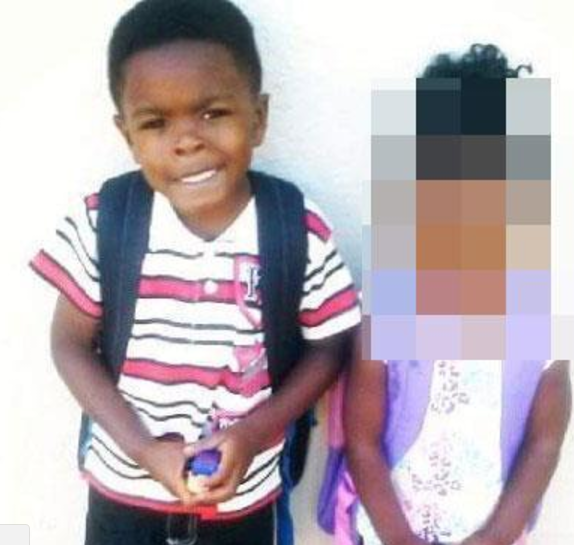 While trying to protect his younger sister from a child molester, an 8-year-old boy has lost his life. Aftermath of the attack, he was declared brain dead and died six days later, however his younger sister survived only that she may probably not see with her left eye again...
The child was attacked by his mother's former partner, 23-year-old Deandre Chaney Jr.
Chaney Jr attacked Dante Daniels with a hammer after the young child tried to stop him from committing a lewd act on his seven-year-old sister, Danae, according to a criminal complaint. The complaint also states Chaney Jr used lighter fluid in the attack. 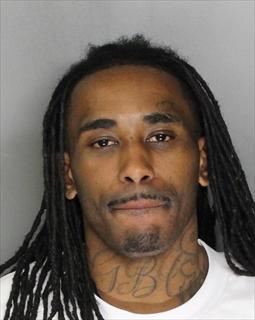 Dante’s grandmother Monique Brown told WBRC: "Trying to save his sister from this child molester, that’s why he was beat the worst,"
The attacker had taken a knife and hammer to both Danae and her mother, 28-year-old Elizabeth Salone so Dante stepped in to help and he was fatally attacked. Dante was declared brain dead following the attack and died six days later. Both his sister and his mother survived, but Ms Brown says her daughter will probably never see out of her left eye again, and Danae will require a tremendous amount of help. 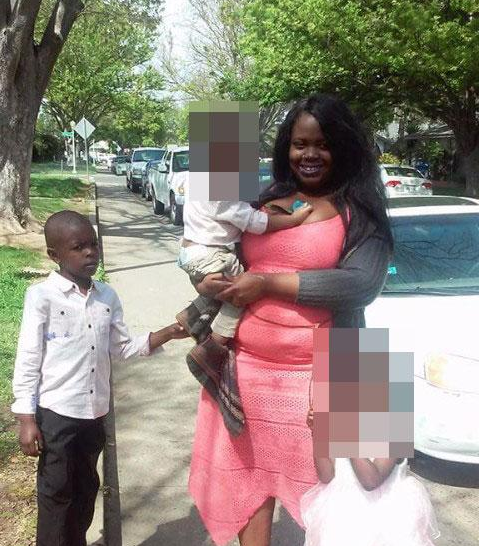 Ms Brown writes: "On Friday September 1st my cousin received a devastating call a mother/grandmother wishes to never answer. She received the news her daughter Elizabeth Salone 27 years old, granddaughter seven years old and her grandson eight years old were in the hospital with life-threaten(ing) conditions.
"We are asking for any help possible due to the fact the kids need multiple surgeries along with medical bills and recovery. They will all need to go through counseling. The children will never be the same from this tragedy nor will their mother. They will be traumatized from such vicious crime. They will need to start over from the ground up. Anything helps pray, share, a small donation."
Ms Brown referred to her dead grandson as a "hero."
She said: "Dante gave his heart to a four-year-old in Southern California, so four-year-old lives because of (him)."
Posted by Unknown on October 04, 2017