I read so much daily. I come across all kinds of 'free lectures' on social media so, Don't hate me for being able to 'monetize' My Writing prowess and dangerously free 'mind'. 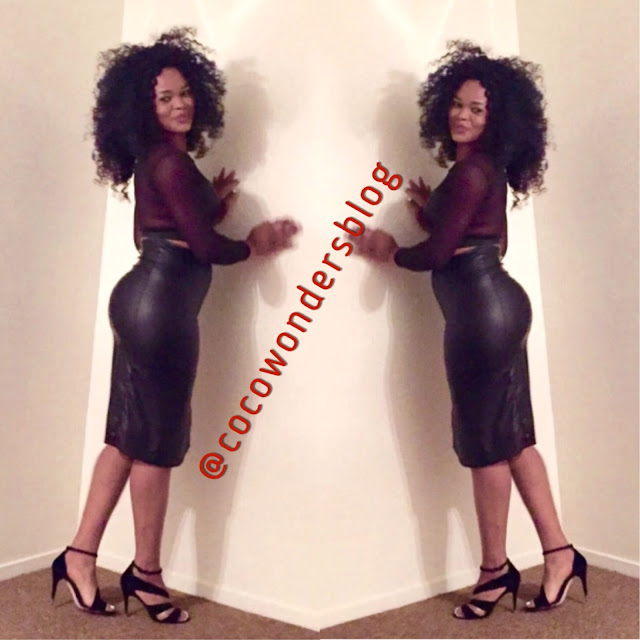 African 'Black' Men continually hide under the African culture of promiscuity, Polygamy, concubines, Multiple concubines and in most other cases Religion and of course Poverty.


This outdated and absolutely unaccepted irresponsible behavior keeps going on and has refused to be treated with even the current antiviruses in Africa because the parents have refused to raise boys who will first and foremost be lawful human beings, leaders, Fathers and hopefully husbands.
As if, that's not enough, most African women have accepted it as 'Thier Fate'.


They have agreed with their mouths that it is okay for a man to be promiscuous according to whatever rule or book they chose to rely on YET with their hearts and soul, they fight it every day.


You are equally as promiscuous as the man under the same African culture shade you have chosen to be in bondage to.
-Mothers, Raise your sons well if you want them to be husbands tomorrow and daughters, Raise your standards and give yourselves Value.
- Thanks For reading and I will definitely see you soon.