New allegations against Hollywood mogul include forced oral sex, rape
Harvey Weinstein allegedly forced oral sex on two aspiring actresses — and raped one of his employees, the women claimed in a stunning New Yorker story published Tuesday.
Italian actress Asia Argento, 42, told the magazine that she’s never come forward with the shocking allegations, which date back almost three decades, until now — fearing that the powerful movie mogul would “crush her.”
“I know he has crushed a lot of people before,” Argento said. “That’s why this story — in my case, it’s 20 years old, some of them are older — has never come out.” 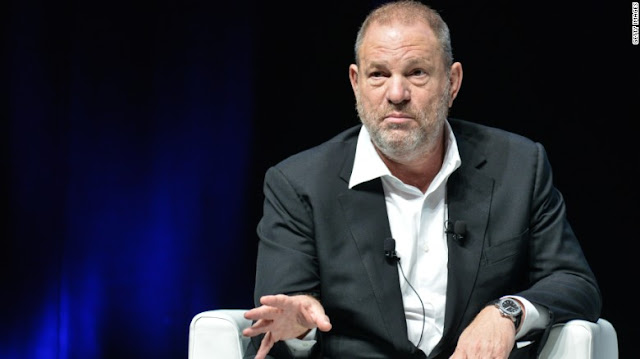 The New Yorker dropped its exposé days after a similar New York Times story ran last Thursday claiming the polarizing Weinstein Company co-founder sexually harassed young women in the industry for nearly three decades, resulting in settlements with at least eight of them.
Journalist Ronan Farrow, who penned the New Yorker piece, said he interviewed 13 women over 10 months, including Argento and Lucia Evans, a former aspiring actress, who claimed Weinstein either sexually harassed or assaulted them between the 1990s and 2015.
Evans said she was approached by Weinstein in 2004 at club Cipriani Upstairs.
She said the film titan first lured her with promises of movie scripts before forcing her to give him oral sex during a solo meeting at his Miramax office in Tribeca. 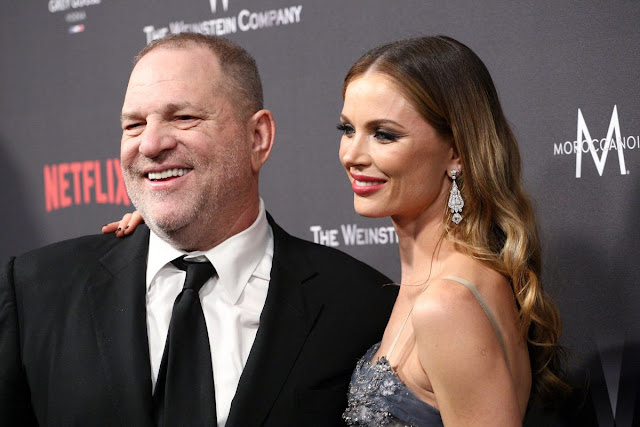 “I said, over and over, ‘I don’t want to do this, stop, don’t,’” she said. “I tried to get away, but maybe I didn’t try hard enough. I didn’t want to kick him or fight him.” In the end, she said, “He’s a big guy. He overpowered me.” At a certain point, she added, “I just sort of gave up. That’s the most horrible part of it, and that’s why he’s been able to do this for so long to so many women: people give up, and then they feel like it’s their fault.”
She said she considered going to the police but ultimately didn’t, explaining, “I thought it would be a ‘He said, she said,’ and I thought about how impressive his legal team is, and I thought about how much I would lose, and I decided to just move forward.”A third woman, who did not give her name but said she worked with Weinstein, said she was called to meet him at hotel, where her bathrobe-clad boss “forced himself on me sexually” even though she told him no repeatedly.