Wife forgives husband who hacked off her fingers and toes with machete... 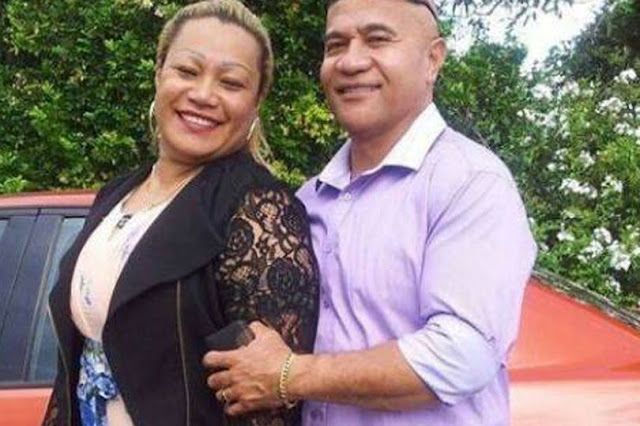 A wife has chosen to forgive her husband after he hacked off two of her fingers and two of her toes with a machete.
Atinae Afamiliona, 50, launched the repeated and frenzied attack on Tiperia Afamiliona, 45, when she said she wanted to leave him in August last year, according to reports.


The mum-of-three has been left permanently disfigured, having to have several fingers and toes amputated and suffering deep cuts to her hands, arms, feet and legs. 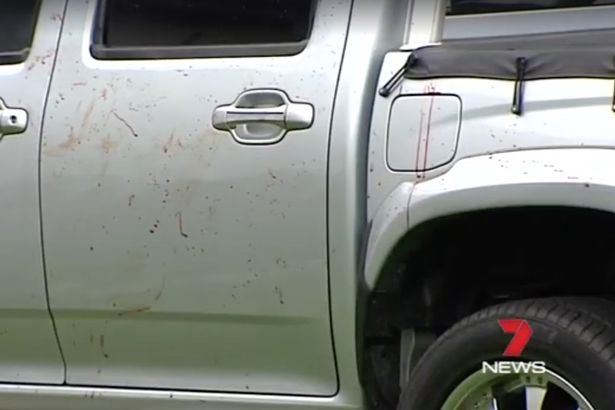 Afamiliona has been jailed for nine years with six years non-parole for the horrific attack in western Sydney, The Daily Telegraph Australia reports.

But Tiperia revealed why she has chosen to forgive her husband, despite what he's done to her. 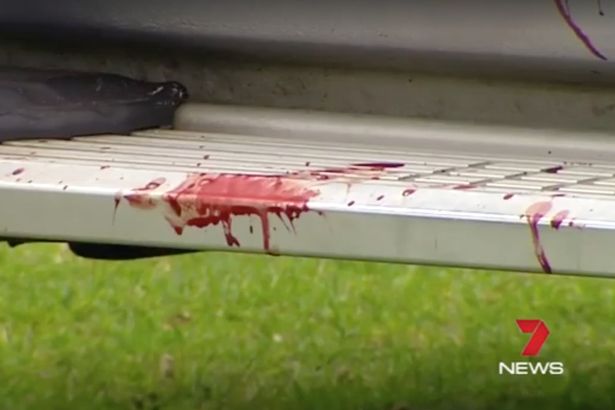