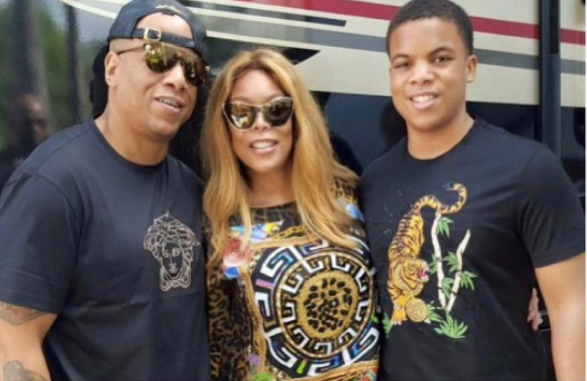 Wendy Williams' marriage has been plagued with cheating scandal. According to recent reports, her husband, Kevin Hunter, 46, is leading a double life with Wendy and a 32-year-old woman.
Hunter has reportedly been splitting his time between his home with Wendy and a secret home with his mistress, Sharina Hudson. Kevin has been in a secret 10-year long affair with Sharina, a massage therapist and even bought her the house she lives in. 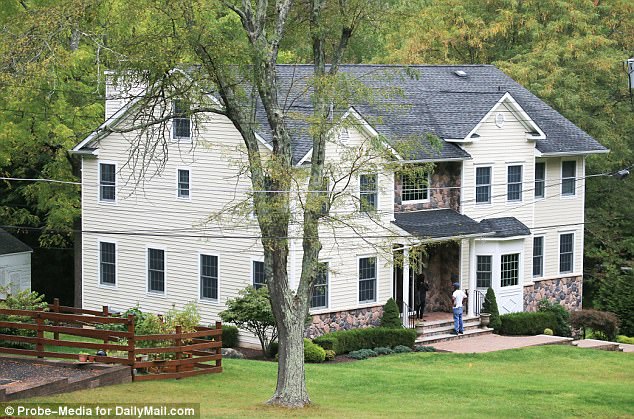 Hudson and Hunter's names are on the mailbox outside the home (pictured above). Hunter and Hudson were both seen coming and going from the property which sits on a quiet lane. Investigation revealed that Hunter is reportedly in love with both his wife and his mistress. 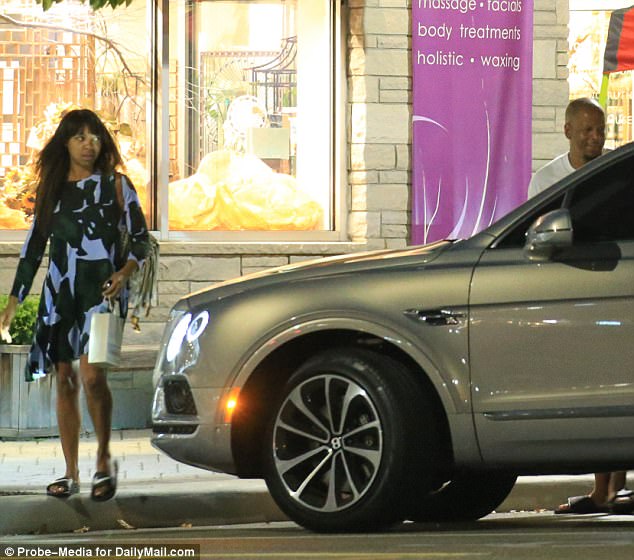 Williams denies the alleged affair between her husband, who doubles as her manager, and the mistress.
The daytime TV host said: "One plus one does not equal three. This woman is a friend of Mr. Hunter but there is no 'there' there," a spokesperson for Williams said. ???? 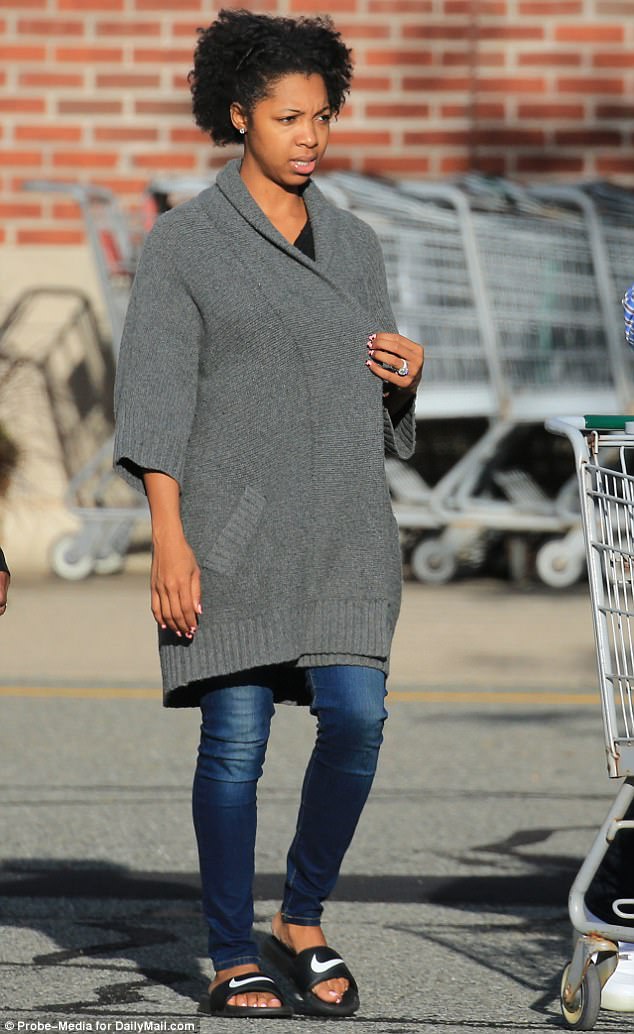 ?
Some weeks back, Williams was spotted on a romantic getaway with Hunter. However, days after he returned, he was photographed with Sharina. ????? 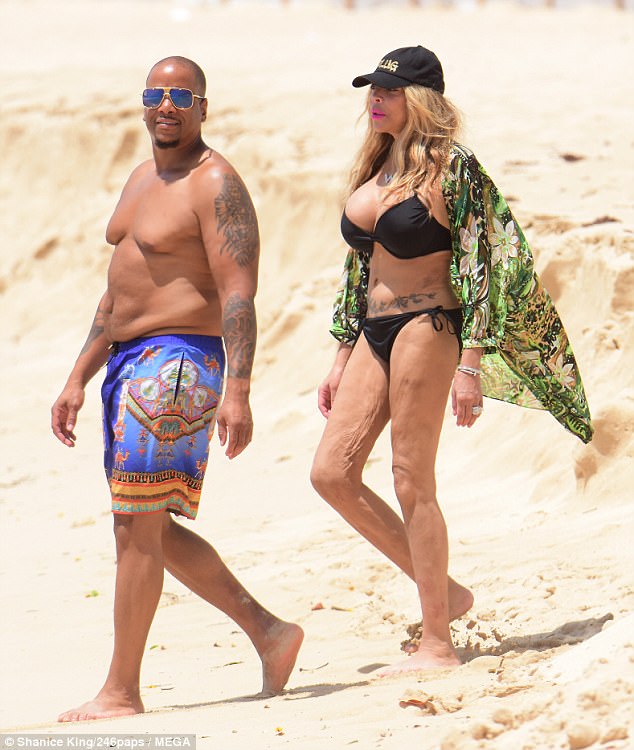 ???A source told Dailymail: "Kevin is with Sharina three or four times a week, often staying over. They go to the gym together, they go out to restaurants together as if they're a normal couple. But then he goes home to Wendy as if everything is normal there, too. He's living a double life."
The source continued: "Kevin loves Sharina just as much as he loves his wife so it's difficult for him to let go of either of them. Sharina has put a lot of pressure on him to leave Wendy and he has made certain promises, but will he follow through?" 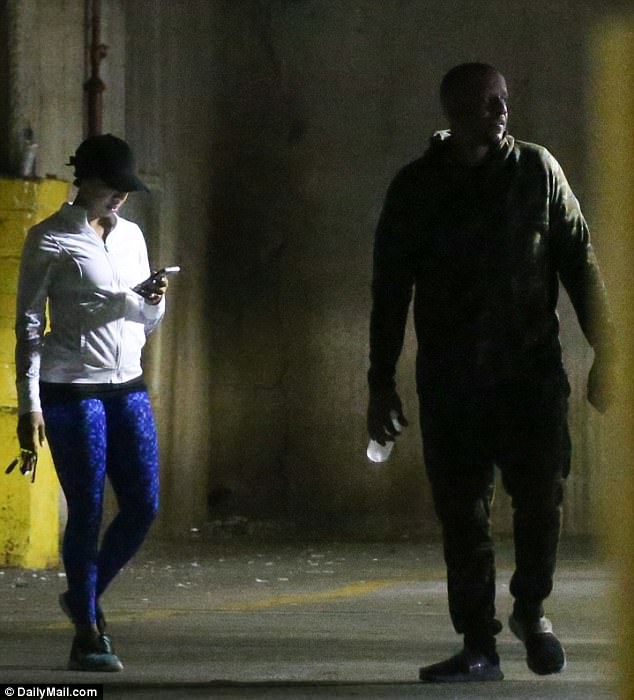