UK based actress, Wumi Olabimtan SAYS - Sex is fuel in a marriage, and when it dries up, the marriage car stops...


Sex is fuel in a marriage, and when it dries up, the marriage car stops - Actress Olabimtan. . UK based actress, Wumi Olabimtan, said this during a chat with Vanguardngr. 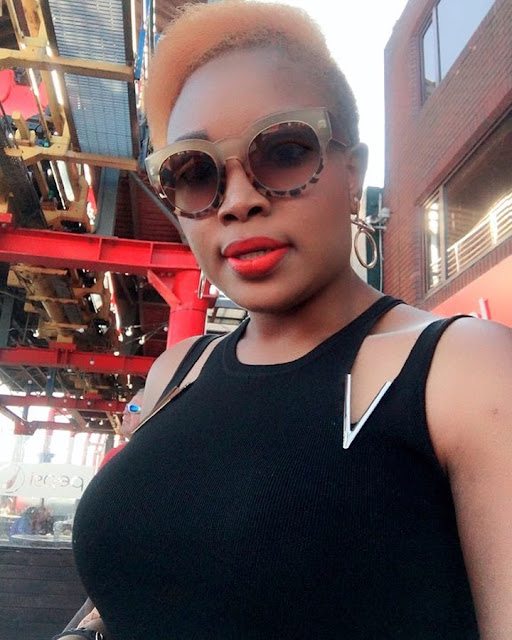 The actress affirmed that sex is a very important thing in a marriage, saying, couples should endeavor to study each other and have a sex schedule. . .
According to her: “Actually, a man’s libido determines the sex routine in a marriage. But that doesn’t mean the woman cannot initiate it. She can do it by not asking but by body language which the man is sure to understand." . .

When she was asked what she would do if her husband suddenly becomes irreversibly impotent, the actress, admitted it would be a pill very hard to swallow. “Irreversible impotency in a marriage is a temptation and we need a divine grace to overcome such a temptation....

Sex is fuel in a marriage, and when fuel is low or dries off, the marriage car stops, which means the marriage will suffer. It will only take divine intervention to sustain both parties because sex is fuel and has a spirit of its own,” she added.

Posted by cocowondersblog.com on September 11, 2017