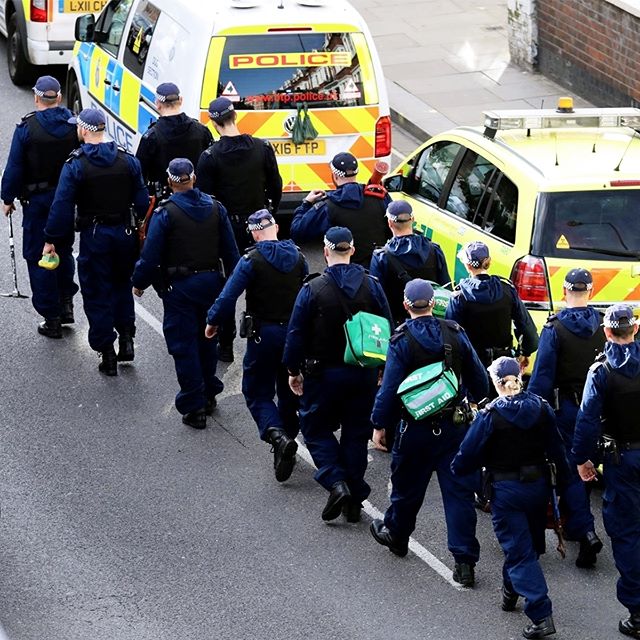 A Friday morning explosion in London's Tube is being investigated as a terror attack.

The blast, which injured as many as 29, is the fifth terrorism attack in Britain. U.S. President Trump assured British Prime Minister Theresa May of the U.S.' help.
Keep up with the latest on the attack at cocowondersblog.com
Posted by cocowondersblog.com on September 15, 2017