Silicon Valley CEO dyes her hair brown from gold in other to be taken more serious. 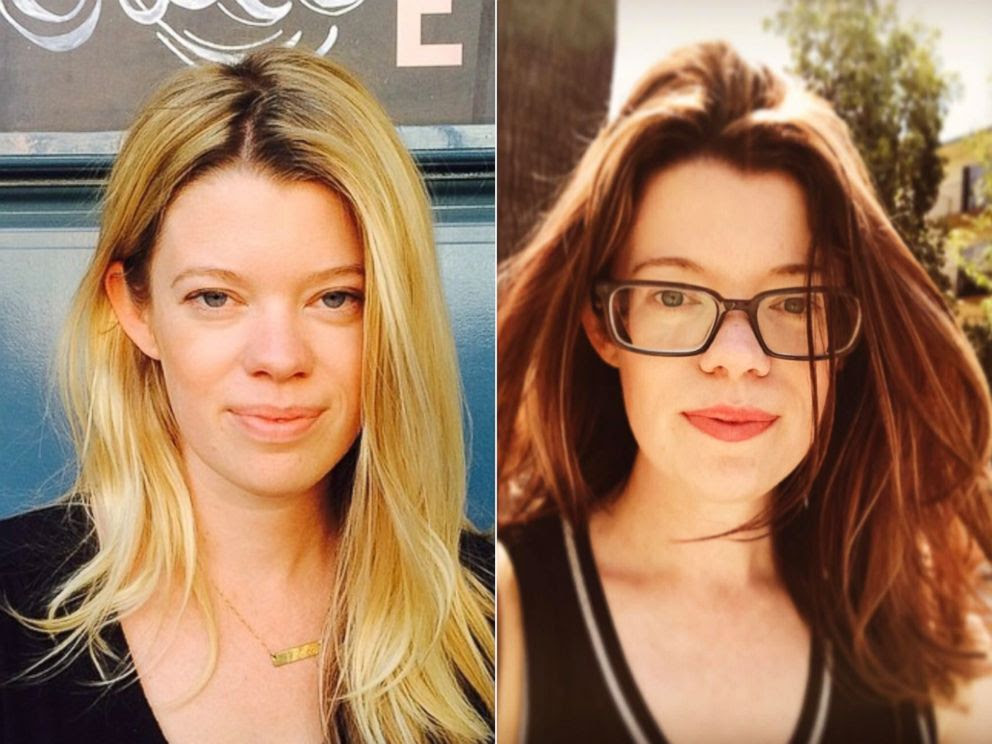 A female CEO has changed the color of her hair for an impressive reason. It's absolutely not what you think.

According to her, she made the decision, based on research, to change her perception so that it improved the likelihood of being taken more seriously as a leader, as opposed to maybe as a sexual object.

It stated with a friend’s advice to act proactively against the offensive stereotype of blond women as empty-headed or frivolous.

While running her company as a blonde in a male-dominated workforce, Carey said she feared her hair color made it less likely she would be taken seriously by potential investors.

“I kept getting comments like, ‘It’s so impressive that you’re so young and you started this company,’” she said. “They were talking to me like I was 23 but I was 31, so I dyed my hair.”

But it’s not just her hair color that changed. Carey said she made a conscious choice to dress down too, ditching contact lenses and dresses in favor of glasses, T-shirts and rugged jackets she calls “androgynous.”

“I just wanted to appear a little less sexy,” she said of her decision.
ABCnews
Posted by Unknown on September 15, 2017