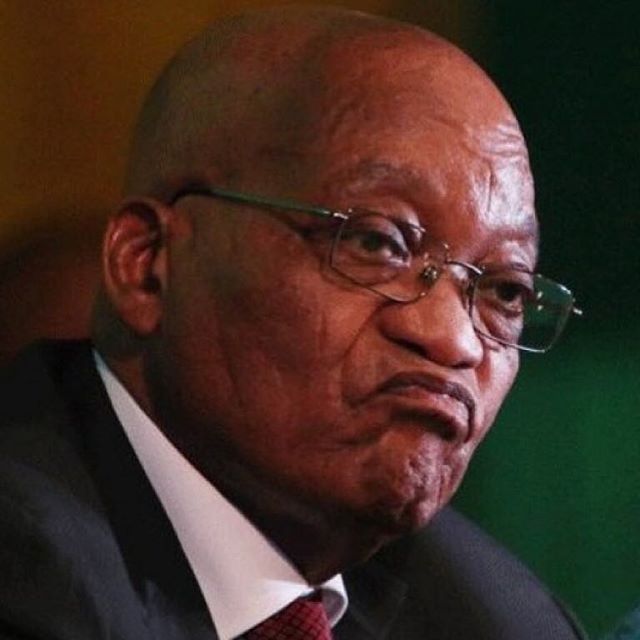 "In the last elections I was satisfied that we were taking the Western Cape‚ I even said so. What went wrong? I too can’t tell you. I don’t know‚ [maybe] it’s because of witchcraft, witches practice their craft in different ways," he said. . .

The news site quotes President Zuma as saying that ghosts might even been voting to keep the DA in power, during the speech made in both isiZulu and isiXhosa languages: "I don’t know where they get the luck to win here because people in the majority are not living comfortably. Maybe even ghosts are voting.” . .

The Sowetan Live also quotes Mr Zuma as saying that witches even "use electricity" these days. He made the comments yesterday while addressing fellow party members at Lwandle Hall‚ in the south-western town of Strand, a year after his governing ANC party suffered crushing defeats in local elections.
Posted by cocowondersblog.com on September 09, 2017