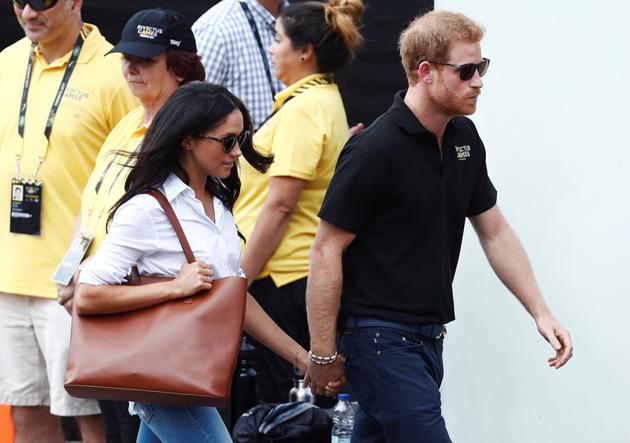 Prince Harry and girlfriend Meghan Markle have made their first official public appearance as a couple.
The prince and Markle held hands on Monday as they walked toward Toronto’s city hall and attended a wheelchair tennis event at Harry’s Invictus Games for wounded veterans. 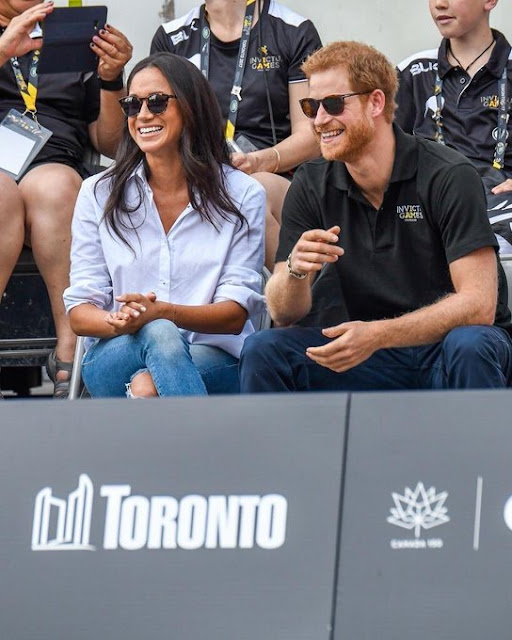 The 36-year-old American actor who lives in Toronto, appeared at the games’ opening ceremony this weekend, cheering from the stands while Harry, 33 sat four rows and a section away beside U.S. first lady Melania Trump.
The couple has been photographed together in the past but this is the first time they have appeared together at an official event. 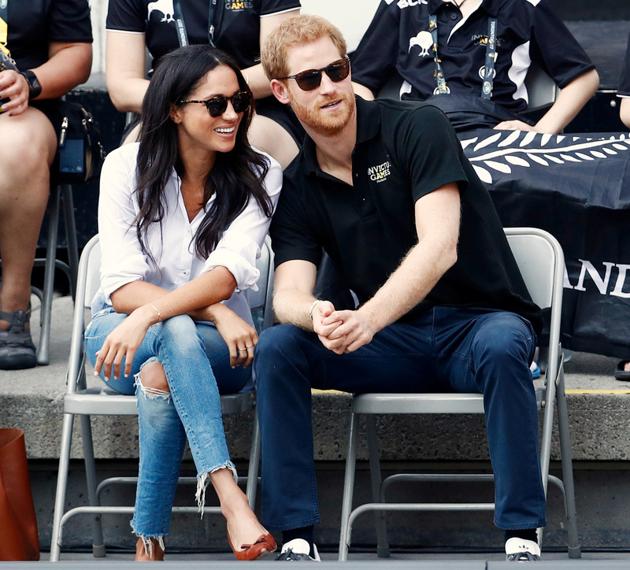 The two sat together and took in a match of the wheelchair tennis between Australia and New Zealand at the small venue.
They stayed for a half hour and shook hands with the athletes and Invictus volunteers. They left together still hand in hand. 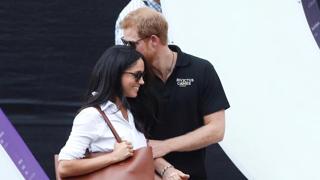 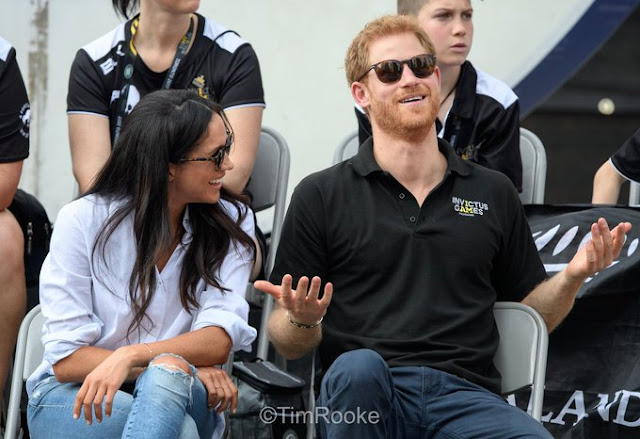 LIB
Posted by cocowondersblog.com on September 26, 2017